Australia's High Court rejected an application to appeal a 2017 ruling granting indigenous groups land rights in the Pilbara region, at the site of a billion-dollar iron ore project 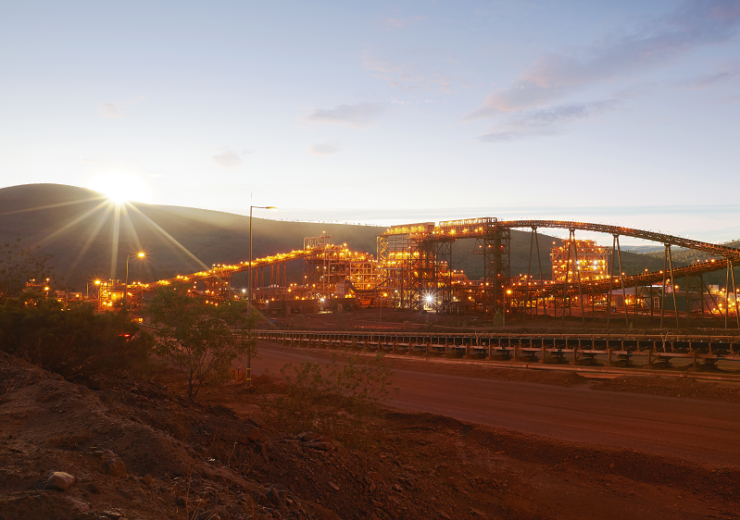 Fortescue Metals Group has lost a significant legal challenge in Australia’s High Court, paving the way for a series of compensation claims from indigenous groups for use of their land.

The world’s fourth-biggest iron ore miner had sought to overturn a 2017 Federal Court ruling that the Yindjibarndi people hold exclusive land rights at the location of its Solomon mining hub in the Pilbara region of Western Australia.

But an application to the High Court to appeal the decision was dismissed today (29 May), setting in motion what is likely to be a lengthy period of compensation negotiations between Fortescue and the Yindjibarndi Aboriginal Corporation (YAC), the group which has represented the indigenous community throughout the legal battle.

While the decision has near-term consequences for Fortescue and YAC, it also sets a precedent for future legal challenges by indigenous communities against the mining firms which operate on their land.

Responding to the ruling, Fortescue CEO Elizabeth Gaines said: “We accept, and have always accepted, the Yindjibarndi people’s non-exclusive native title rights and interests over the relevant area.

“While we are disappointed with the outcome, as we believe this is an important point of law regarding the test for exclusive possession with potential implications for a range of industries, we accept the High Court’s decision.”

The company added in a statement that it does not anticipate any “material financial impact” to the business as a result of the decision, or any impact on current or future operations.

The Solomon mining hub is one of Fortescue’s key assets in Australia, comprising the Firetail and Kings Valley mines, and containing an estimated $280bn of recoverable iron ore, with an annual production capacity of around 75 million tonnes.

YAC has been fighting for recognition of its rights to the land since 2003, and has challenged Fortescue since it first set its sights on the location in 2007.

The group’s chief executive, Michael Woodley, said in a statement carried by the Financial Times: “This ruling sends a strong, positive message to indigenous people. It shows that you don’t have to be bullied into something because a mining group has more money or influence with government.”

A series of compensation claims are now expected to follow, with YAC citing cultural and economic damages to the people it represents caused by the development of the Solomon mining facility.

Fortescue says it will engage with the discussions, and hopes to agree terms over royalties and “heritage management”.

Gaines added: “We remain open to negotiating a land access agreement to the benefit of all Yindjibarndi people on similar terms to the agreements Fortescue has in place with other native title groups in the region.

“We currently have seven agreements in operation providing native title royalties as well as heritage management, training, employment and business opportunities. These agreements provide significant economic and social benefits to the relevant communities.”

The court decision once again highlights the friction between mining companies and indigenous groups, and the complex issues surrounding land and natural resource rights.

Earlier this week, Rio Tinto drew criticism for blasting a 46,000-year-old sacred Aboriginal heritage site, the Juukan Gorge which is also in the Pilbara region.

While it did so with the necessary legal authority, the destruction of a location with huge cultural significance to indigenous groups has prompted public backlash and renewed calls to reform the decades-old West Australian Aboriginal Heritage Act.