The iron ore mine project, which is being developed in Pilbara, is expected to begin production from December 2020 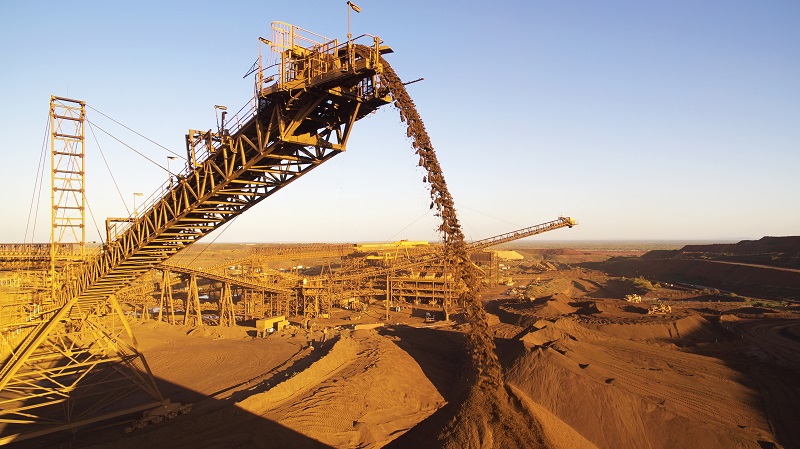 Image: The Eliwana Iron Ore Mine Project will be developed in the Pilbara region. Photo courtesy of Fortescue Metals Group.

Fortescue Metals Group has broken ground on its A$1.7bn (£950m) Eliwana Iron Ore Mine Project in the Pilbara region in Western Australia.

Located 90km of Tom Price in the west-north-west direction, the Eliwana mine is a haematite iron ore mine, which is estimated to yield 30 million tonnes per annum.

Also a part of the Eliwana Iron Ore Mine Project is a 143km long associated rail, which will link the mine to the existing railway and mining operations of Fortescue at Solomon.

The iron ore project will also see construction of a 30mtpa dry ore processing facility (OPF) and infrastructure. Production from the Eliwana Iron Ore Mine Project is scheduled to start from December 2020.

Last month, the Australian Environmental Protection Authority (EPA) recommended environmental approval for the iron ore project, which is based on implementation of certain measures like minimising impacts on surface and groundwater, subterranean fauna, flora and vegetation, and sites of aboriginal cultural significance.

The Eliwana Iron Ore Mine Project and the associated rail project will generate up to 1,900 jobs during construction followed by the creation of 500 full-time site roles during the mine’s 20 plus years of operation.

Fortescue said that it has so far given contracts totalling A$330m (£184.03m) to more than 250 Australian business entities pertaining to the iron ore project, of which 80% are Western Australian-owned businesses. The Australian iron ore company expects to award more than A$500m (£278.83m) in additional contracts by the end of 2019 once it gets further approvals for the Eliwana Iron Ore Mine Project.

“Eliwana is one of a number of large projects we expect will come online in the next few years, which points to confidence returning to our State’s economy.”

The Eliwana Iron Ore Mine Project will support the launch of a 60% iron grade product and is expected to maintain the low cost status of Fortescue’s by giving greater flexibility, while sustaining a minimum production rate of 170 million tonnes per annum through its lifetime.