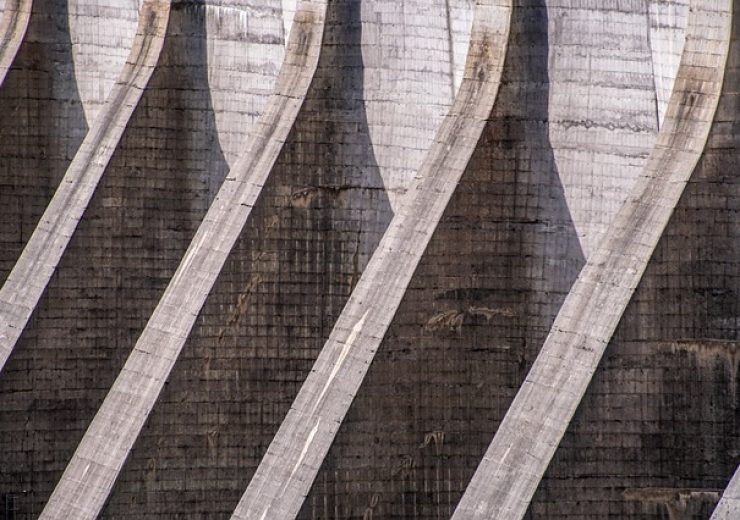 The Government of the Democratic Republic of Congo (DRC) has selected Australia-based Fortescue Metals Group to develop the Grand Inga hydroelectric power project.

The current announcement is the latest development in the Congo’s decades-long plans to expand the project, comprising two existing dams with a combined capacity of 1.8GW.

Fortescue, in a statement, confirmed that it was in talks with the DRC Government to develop the Grand Inga suite of projects, including Matadi and Pioka projects.

The company said that no binding agreement has been reached for the exclusive rights to develop the suite of projects.

Fortescue stated: “The DRC Government has invited interested corporations and governments to contact Fortescue Future Industries (FFI) if they have investment or service interest in the Inga Projects on the condition that personnel will be trained and sourced from the DRC as Fortescue has done in Australia.”

In 2018, Chinese and Spanish consortia of developers have signed a deal with Congo’s government to develop the third dam of the project, the 4.8GW Inga 3 dam.

Due to concerns over financial viability, construction has not yet begun on the Inga 3 project.

The Grand Inga hydro project development, which is the expansion of the existing Inga facilities, is estimated to cost a total of up to $80bn.

The proposed expansion includes six more dams and would bring the total capacity to more than 40GW, nearly double the size of the world’s largest Three Gorges dam in China.

The advisor was quoted by Reuters as saying: “Fortescue will be the sole operator for the entire Grand Inga (3 to 8). Chinese & co are welcome to join Fortescue.

“There has been discussion between Chinese (Three Gorges) & AEE and (Fortescue) since last year to work together.”