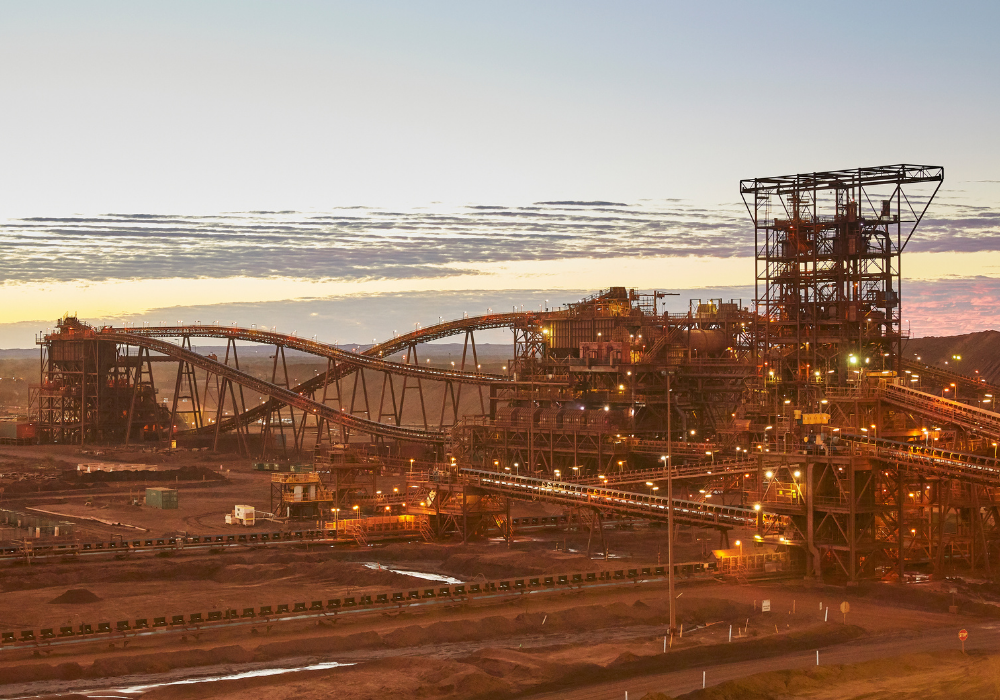 The firm said its subsidiary Fortescue Future Industries will be a “key enabler” in reaching its fast-tracked 2030 emissions target (Credit: Fortescue)

Fortescue Metals has brought forward its carbon-neutrality pledge by a decade to 2030.

The Australian miner, which is the world’s fourth-largest iron ore producer, announced in June 2020 its target to achieve net-zero operational emissions by 2040. This included a 26% reduction in Scope 1 and 2 emissions from its existing operations by 2030 relative to 2020 levels.

The firm said its subsidiary Fortescue Future Industries (FFI) will be a “key enabler” in reaching its fast-tracked 2030 emissions target through the development of green electricity, green hydrogen and green ammonia projects in Australia.

“We are trialling and demonstrating green hydrogen technologies in global-scale commercial environments, while also rapidly evolving into a green hydrogen and electricity producer of similar scale.”

Forrest said the company’s aim is to provide the two “missing links” in the climate change battle, to create both the demand and the supply of green hydrogen.

“Due to its high energy performance and environmental neutrality, green hydrogen and direct green electricity has the potential to eliminate fossil fuels from supply chains,” he added. “Once established, these advances will also substantially reduce Fortescue’s operating costs.”

Fortescue’s chairman claims the group’s “strong focus” on green energy and its carbon-neutrality targets will sit alongside the company’s commitments to its iron ore business.

“While our green energy and industry initiatives may one day significantly outscale our iron ore business due to the global demand for renewable energy, our commitment to iron ore and resources globally remains indefeasible,” he added.

The company said it is seeking to move from being a major fossil fuel consumer with a current trajectory of more than one billion litres a year of diesel being used across the operations if no remedial action is taken – to a major clean and renewable energy exporter.

FFI is advancing projects across Australia including Tasmania, to build large-scale renewable energy and green hydrogen production capacity, which the firm believes will “expedite the substitution of green hydrogen and green ammonia for carbon-based fuels”.

It said these projects will, with the support of Australia’s governments, contribute to a “significant reduction” in national carbon emissions.

Through FFI, Fortescue is aiming to deliver several key projects by the stretch target of 30 June 2021, which it claims will underpin its pathway to decarbonisation.

These projects include developing a ship design powered by green ammonia and trialling that design in new ammonia engine technology, at scale; testing large battery technology in its haul trucks; trialling hydrogen fuel cell power for its drill rigs; trialling technology on locomotives to run on green ammonia; and conducting trials to use renewable energy in the Pilbara region to convert iron ore to green iron at low temperatures, without coal.

Fortescue said an independent verification will be employed to monitor the firm’s journey to carbon neutrality.

The miner added that it will also incorporate its carbon emissions targets into its formal remuneration structure, including short and long-term incentives across the company.