First Solar has signed an engineering, procurement and construction (EPC) contract to construct one of the projects 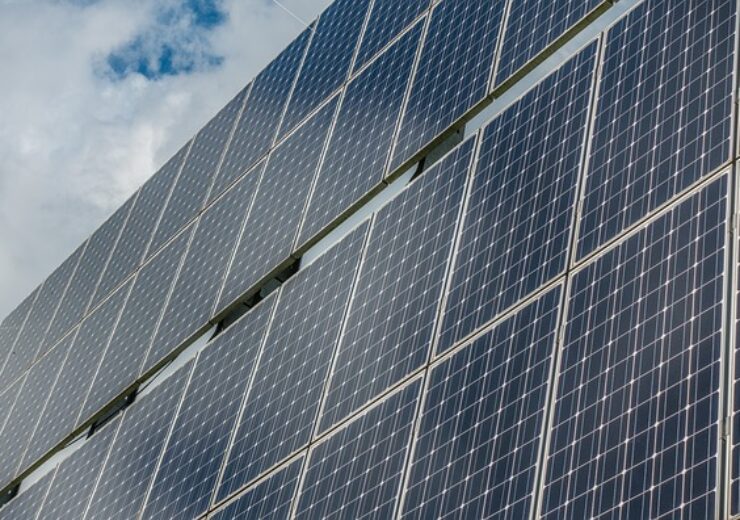 Electricity generated by the solar projects will be sold to TEPCO Power. (Credit: Sebastian Ganso from Pixabay)

First Solar Japan and Toshiba Energy Systems & Solutions has announced the start of construction on two solar projects in Japan.

Expected to start operating from April 2023, the two plants will add a total of 60MW of solar energy capacity to the country’s electricity grid.

Under a 20-year Feed-in-Tariff, the electricity generated by the solar projects will be sold to TEPCO Power.

First Solar has signed an engineering, procurement and construction (EPC) contract with Toshiba ESS to construct the Yatsubo project.

A joint venture between Toshiba ESS and Asunaro Aoki Construction will build the Ikeda project. Toshiba will handle the transformer equipment, electrical works, and rack setup for the project.

Toshiba stated: “The projects are responsibly developed in consultation with local communities and are designed to minimize their impact on the environment, while featuring a reduced visual profile that allows them to blend into their surroundings.”

The projects will be powered by First Solar’s photovoltaic (PV) modules, which will be designed and developed at the company’s R&D centers in California and Ohio.

First Solar Japan is a subsidiary of Arizona based First Solar, which has shipped over 25GW of modules to over 45 countries around the world.

In August, First Solar announced the sale of its North American operations and maintenance (O&M) business to NovaSource Power Services, for an undisclosed amount.

NovaSource is a subsidiary of Clairvest Group, a Canadian private equity firm.