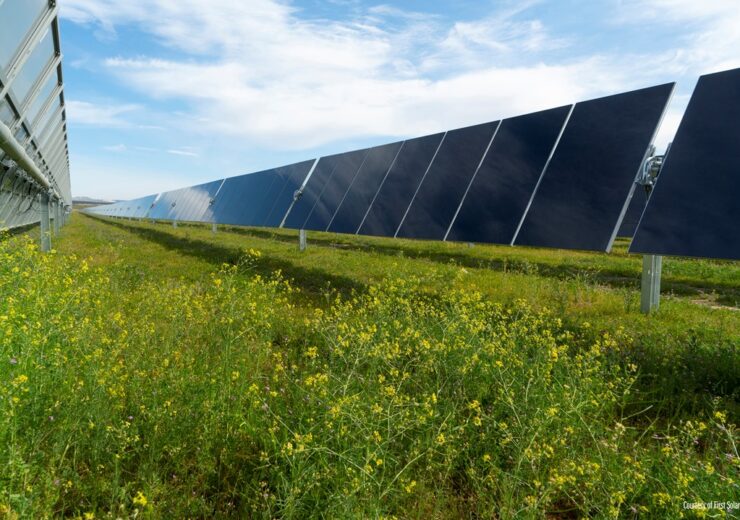 First Solar, an American solar panel-maker has agreed to sell its North American operations and maintenance (O&M) business to NovaSource Power Services, for an undisclosed amount.

NovaSource is a subsidiary of Clairvest Group, a Canadian private equity firm. Upon the deal closure, nearly 220 First Solar O&M employees are expected to be transferred with the business.

NovaSource owns some high profile solar projects in the US and operates across nine countries.

The deal is subject to several conditions, including the receipt of third-party consents, the expiration of waiting period under the Hart-Scott-Rodino (HSR) Antitrust Improvements Act of 1976 along with a review from the Committee on Foreign Investment in the United States (CFIUS).

The transaction is expected to be closed in the last quarter of this year.

First Solar commits to power its operations with renewable energy

First Solar has also announced its commitment to power 100% of its global photovoltaic (PV) solar manufacturing operations with renewable energy by 2028.

As part of the goal, the company has first committed to power its facilities in the US with renewable electricity by 2026.

First Solar CEO Mark Widmar said: “Making a credible commitment to go 100 percent renewable is not a decision we take lightly. It was essential for us to ensure that the promise that we make today is one that we can keep. With this pledge, we will further lower our embodied carbon footprint, already the lowest in the industry, and move towards realizing the full promise of cleaner solar.

“We recognize that the solar manufacturing industry has a collective responsibility to set challenging decarbonization goals for itself, and we hope that our decision encourages other PV manufacturers to make their own commitments.”

First Solar’s total global annualised manufacturing capacity stood at 5.5GW in 2019, with facilities in the US, Malaysia, and Vietnam.