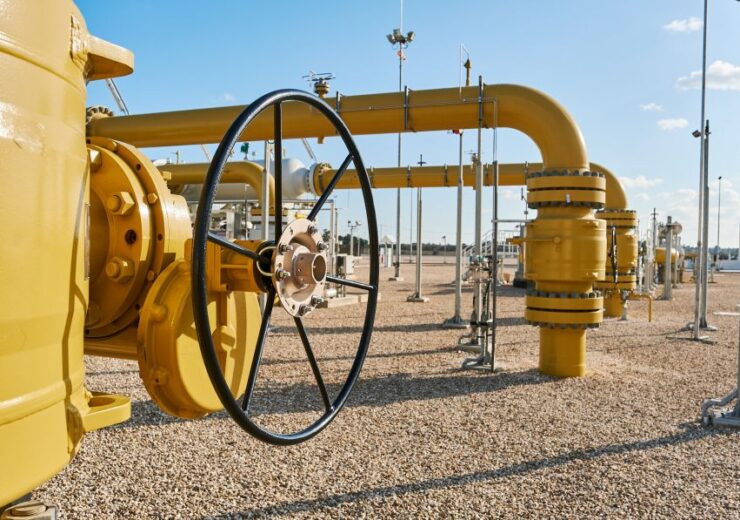 The development partners of the $5.16bn Trans Adriatic Pipeline (TAP) have commenced gas flows from Azerbaijan, following the start of commercial operations in November 2020.

The TAP pipeline is an 878km-long pipeline developed to transport natural gas rom from the giant Shah Deniz field in the Azerbaijan sector of the Caspian Sea to Europe through Greece, Albania, and Italy.

TAP project has initial transport capacity of 10bcm a year

The pipeline has an initial capacity of 10 billion cubic meters (bcm) a year with scope to expand to 20bcm/y in future.

TAP managing director Luca Schieppati said: “TAP is an essential part of the continent’s gas network, contributing to the energy transition roadmap. We offer a reliable, direct and cost-effective transportation route to South East European countries and beyond.”

“While we look forward to providing transportation services to shippers in the upcoming months and years, we also look forward to launching the second phase of our market test in the summer, which will enable the future expansion of TAP, doubling the pipeline’s capacity to 20bcm/a.”

The TAP pipeline begins at Kipoi in Greece at the border with Turkey and it connects to the Trans Anatolian Pipeline (TANAP).

It runs for 550km across the entire territory of Northern Greece, 215km onshore in Albania, 105km offshore under the Adriatic Sea and comes ashore in Italy.