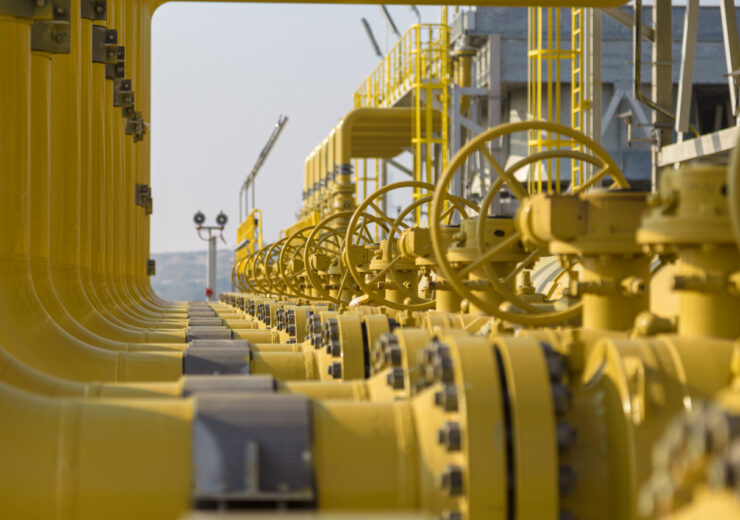 BP and its partners have announced that the €4.5bn ($5.3bn) Trans Adriatic Pipeline (TAP) has commenced commercial operations.

The TAP pipeline is an 878km-long natural gas transportation pipeline from the Caspian region to Europe, through Greece, Albania, and Italy.

The pipeline, which facilitates gas supplies to South Eastern European countries, transports natural gas from the giant Shah Deniz field in the Azerbaijan sector of the Caspian Sea.

“It ensures that Europe can receive supplies from yet another source, while supporting the key EU objectives of achieving an integrated energy market, and a sustainable, secure and diversified energy mix, contributing to ongoing streams towards clean energy transition.”

The TAP pipeline begins at Kipoi in Greece at the border with Turkey and it connects to the Trans Anatolian Pipeline (TANAP).

It runs for 550km across the entire territory of Northern Greece, 215km onshore in Albania, 105km offshore under the Adriatic Sea and comes ashore in Italy.

With an initial capacity of 10 billion cubic meters (bcm) per year, TAP is said to be an important part of the $45bn Southern Gas Corridor (SGC) project.