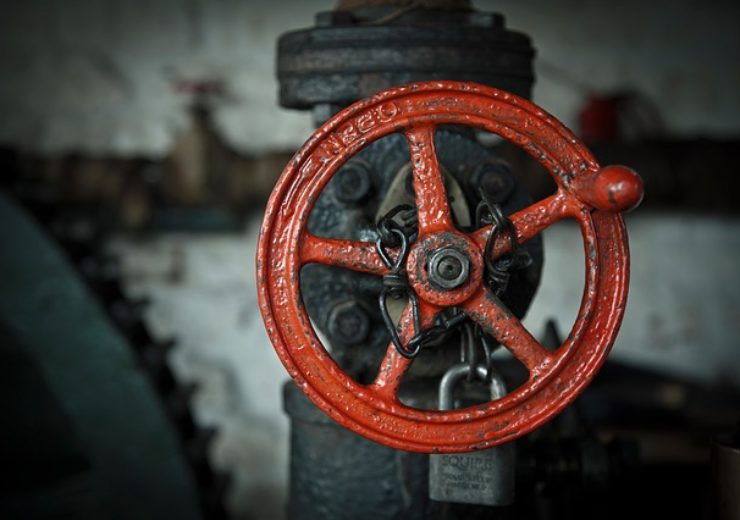 Finland and Estonia have commissioned the Balticconnector gas pipeline connecting the two countries.

The Balticconnector pipeline was ready for operation in November, one month ahead of schedule. The commissioning enables the opening of the gas markets of Finland and Estonia and integrating them with the rest of Europe on 1 January  2020.

The pipeline enhances the local operational reliability of the gas system and enables decentralised gas supplies in addition to the use of liquefied natural gas (LNG) and biogas.

Finnish economic affairs minister Mika Lintilä said: “The Balticconnector gas pipeline and the opening of the gas market for competition has been a demanding project, which has now been completed efficiently and on schedule.

“The financial support from the EU has enabled a physical integration of our gas infrastructure with the Baltics offering us additional alternatives for gas supplies.

“We are building a regional gas market which serves as an example for the rest of the Europe.”

Construction on the Balticconnector gas pipeline began in 2018

Construction on the Balticconnector gas pipeline had commenced in 2018. The project is capable of transporting 7.2 million cubic metres of gas per day.

Baltic Connector has carried out the project in Finland while Elering is responsible for the Estonian portion. The two companies are wholly-owned by the Finnish and the Estonian governments.

European Commission DG Energy deputy director-general Klaus-Dieter Borchardt said: “With the Balticconnector, we are entering a new era of gas supply, opening up the Baltic and Finnish gas markets for new trade opportunities.

“This is an important first step, and when the GIPL gas pipeline between Poland and Lithuania is completed in 2021, all countries will have access to the EU gas network.”