Scheduled to enter service by the end of 2019, Balticconnector gas pipeline project involves the construction of pipelines, stations, and systems to link the existing gas networks in Finland and Estonia 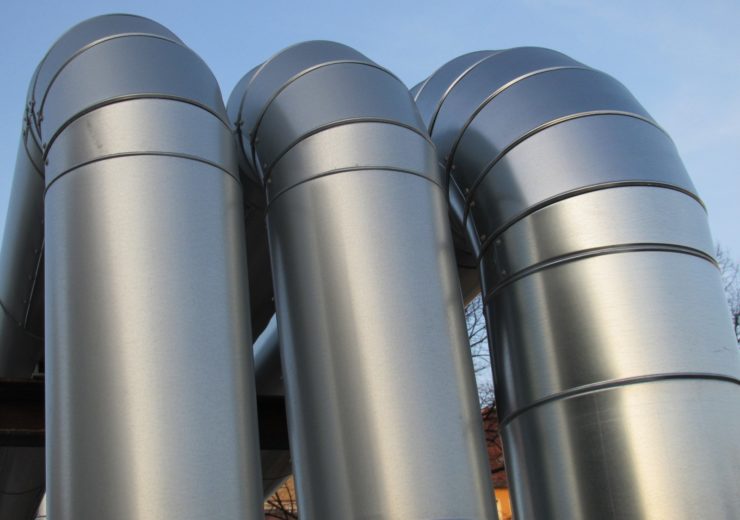 Construction on the offshore segment of the €250m (£229.7m) Balticconnector gas pipeline project between Finland and Estonia has been completed.

The new bi-directional gas pipeline, which will be 153km long, will link the Finnish and Baltic gas markets, thereby facilitating their integration with the European Union’s (EU) common energy market.

The project involves the construction of pipelines, stations, and systems to link the existing gas networks in Finland and Estonia.

Baltic Connector is responsible for the Finnish segment of the gas pipeline project while Elering is handling the Estonian portion. The two companies are wholly-owned by the Finnish and the Estonian governments.

The Balticconnector gas pipeline will have 50 years of operational life

The firm has completed pressure tests for the offshore pipeline followed by emptying and drying the pipe to enable gas transmission. The pipeline is expected to have an operational life of 50 years.

Baltic Connector project director Tom Främling said: “Completing the offshore pipeline work on schedule is an excellent example of the good cooperation between all parties. I would especially like to thank the neighbours living near the worksite for their cooperation.”

The Balticconnector gas pipeline is scheduled for commissioning by the end of 2019.

Baltic Connector president and CEO Herkko Plit said: “The expertise and ambition of our personnel and partners ensure that everything will be ready for gas to flow between Finland and Estonia at the end of 2019.

“The completion of the offshore pipeline is one of the most important milestones in the journey towards opening the gas market.”

Construction on the Balticconnector gas pipeline had commenced in 2018. The project is capable of transporting 7.2 million cubic metres of gas per day,