The US oil and gas firm decided to retain the offshore assets in the Gippsland Basin, following a market evaluation 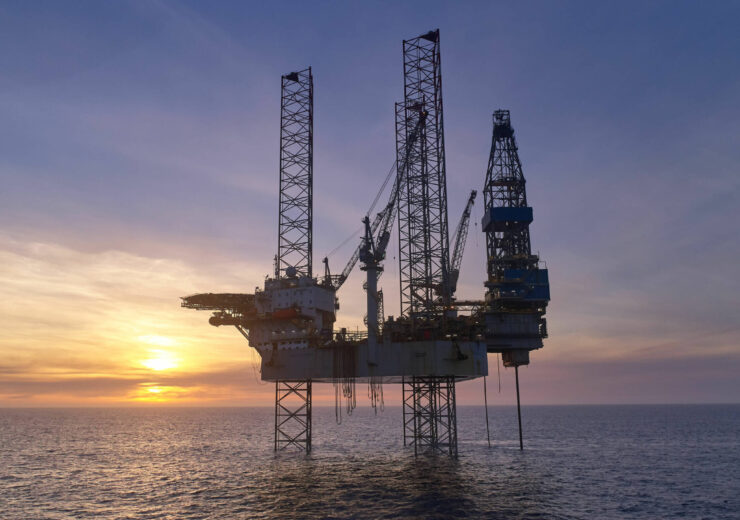 ExxonMobil and BHP have been producing oil and gas from Bass Strait since more than 50 years. (Credit: Exxon Mobil Corporation)

ExxonMobil has reportedly abandoned the sale of its oil and gas assets in the Bass Strait, offshore Australia, due to a lack of attractive bids.

The company’s decision to call off the sale follows a recently set deadline by its adviser JPMorgan for indicative bids for the assets, reported the Australian Financial Review.

ExxonMobil is operating the Bass Strait oil and gas operations through its subsidiary Esso Australia under the Gippsland Basin joint venture with the BHP Group.

An Esso Australia spokesman was quoted by the publication as saying: “After completing an extensive market evaluation, ExxonMobil has decided to retain its operated Gippsland Basin producing assets in Australia.”

The Gippsland Basin joint venture has been producing oil and gas from Bass Strait for more than five decades.

The assets include the Barracouta gas field and the Kingfish field among others, located off the south-eastern Australian coast.

In September 2019, Reuters reported that ExxonMobil was looking to sell its 50% stake in the Bass Strait operations, as part of a broader review of its global portfolio of assets.

About a year later, ExxonMobil’s partner BHP followed suit by disclosing its intentions to divest its 50% stake as well in the Bass Strait oil and gas operations.

BHP, at that time, stated that the decision was part of its efforts to continue streamlining its petroleum portfolio by selling its later life assets.

Esso Australia and BHP are also developing the West Barracouta gas field in the Gippsland Basin, which is anticipated to be brought into production by early 2021.