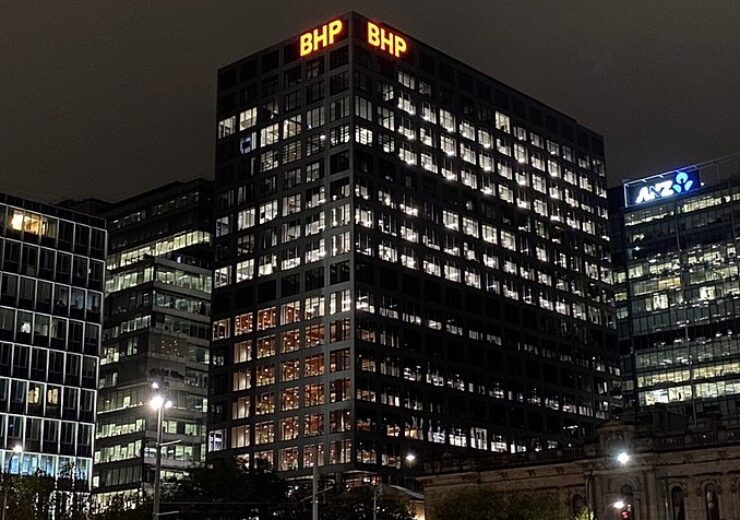 BHP Group during the release of its annual results disclosed its intentions to sell its 50% stake in the Bass Strait oil and gas operations offshore Australia.

The Australia-based resources company that the decision is part of its efforts to continue optimising its petroleum portfolio by offloading its later life assets.

In September 2019, ExxonMobil said that it was looking to divest its 50% stake in the Bass Strait operations, as part of a larger review of the company’s global portfolio of assets, reported Reuters.

History of the Bass Strait operations

BHP and ExxonMobil drilled what was the first offshore well in Australia in 1965 which led to the discovery of the Barracouta gas field in Bass Strait. In 1967,  the partners discovered the Kingfish field, which continues to be the largest oil field to have been discovered in Australia.

The operations are located between 25-80km off the southeastern Australian coast. Recently, the Kipper gas field, which is part of the Kipper Unit Joint Venture and operated by Esso Australia had started production of gas and liquids production which are processed through the existing Gippsland Basin Joint Venture facilities.

As per ExxonMobil, there are 23 offshore platforms and installations in Bass Strait. These include the Marlin B platform and Kipper subsea wells, which feed a network of 600km of subsea pipelines and keep the oil and gas flowing round the clock.

The partners are developing the West Barracouta field in the Gippsland Basin. BHP said that the offshore gas project is on schedule and budget, with first production expected to be achieved in 2021 in spite of delays in component delivery and equipment fabrication owing to Covid-19 restrictions.