The retirement of the two nuclear power plants by Exelon Generation will impact nearly 3,500 people 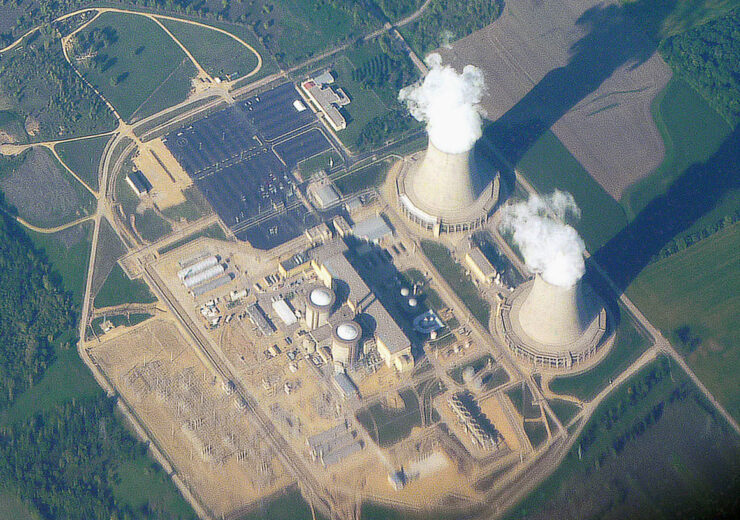 The Byron nuclear power plant will be retired by Exelon Generation in September 2021. (Credit: Bobak Ha'Eri/Wikipedia.org/CC-By-SA-3.0)

The two nuclear power plants, which put together have four reactors, will be retired much earlier than their respective license expiration, a move that is expected to impact nearly 3,500 personnel.

Exelon Generation alleged that the early retirements of the two plants have been driven by market rules that are in favour of polluting power plants over carbon-free nuclear energy.

The two nuclear power plants produce enough electricity to power more than four million homes and businesses across northern Illinois. According to Exelon Generation, the two nuclear plants meet 30% of Illinois’ carbon-free energy and are necessary for helping the state in achieving its goal of 100% clean energy.

The closure of the two nuclear power plants in Illinois puts nearly 3,500 jobs at risk, which include 1,500 full-time employees and 2,000 supplemental personnel who are used during refueling outages.

The company said that it will try to place the impacted plant employees at its other facilities or help them move on to positions outside it, wherever feasible.

Exelon Generation president and CEO Christopher Crane said: “Although we know in our heads that shutting down the uneconomic Illinois plants is necessary to preserve even more jobs elsewhere, our hearts ache today for the thousands of talented women and men that have served Illinois families for more than a generation and will lose their jobs because of poorly conceived energy policies.

“But we are only about a year away from shutdown and we need to give our people, the host communities, and regulators time to prepare.”