The license extension will enable Peach Bottom’s two reactors to continue to generate enough electricity to power 2.7 million households and businesses until 2054 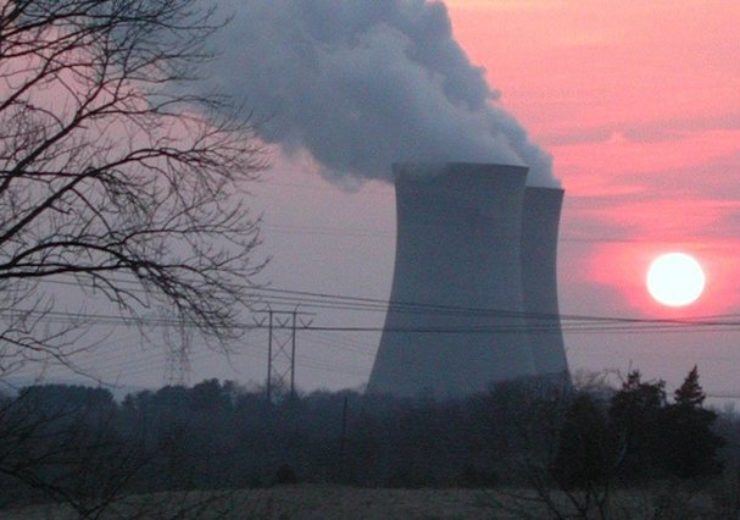 Exelon Generation has received approval from the US Nuclear Regulatory Commission (NRC) to extend the operational life of its Peach Bottom atomic power station for another 20 years.

The NRC has approved the extension request from Exelon Generation for Units 2 and 3 of the nuclear power plant.

According to Exelon, the plant’s two reactors will continue to generate enough electricity to power 2.7 million households and businesses until 2054.

Both reactors began commercial operation in 1974.

Exelon Nuclear chief nuclear officer Bryan Hanson said: “We are pleased with the NRC’s decision to grant a subsequent license renewal for Peach Bottom Units 2 and 3.

“This plant is well suited to continue running safely, reliably and efficiently, given the extensive upgrades accomplished over the past seven years.”

Exelon also noted that it has recently invested in new equipment and technologies to increase Peach Bottom’s generation capacity by nearly 12%.

The company added that several of Peach Bottom’s major components, including the station’s high and low-pressure turbines, steam dryers, main generators and main power transformers have been replaced or upgraded.

Hanson added: “The ability to operate Peach Bottom for another 20 years is good news for the environment, our employees and the community,

“However, nuclear plants must remain financially viable to continue to operate. It’s critical that we continue to pursue policy reforms that value the environmental, economic and reliability benefits that zero-carbon nuclear energy provides.”

The company claimed that if the plant continues to operate through 2054, it is estimated that it would offset over 536 million tonnes of carbon from entering the atmosphere, the equivalent of removing 3.3 million cars from the nation’s highways every year for 34 years.