The permit allows the company to begin the deployment of the grid connection cables that will connect the EWP-EDF One Jaffa Port project, with the Israel Electric Company (IEC) sub-station 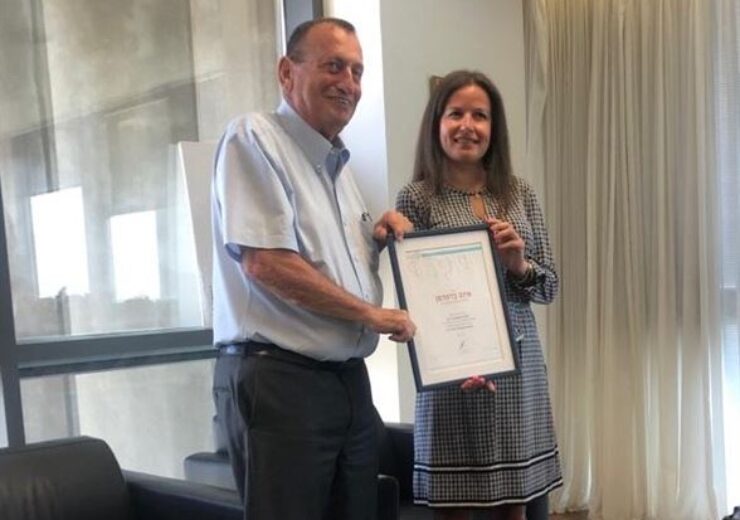 The permit from the Municipality of Tel-Aviv Jaffa allows the company to commence the deployment of the grid connection cables that will connect the EWP-EDF One Jaffa Port project with the Israel Electric Company (IEC) sub-station.

The EWP-EDF One wave energy project is being executed in partnership with EDF Renewables, a wholly-owned subsidiary of the French utility EDF Group, and is co-funded by the Israeli Energy Ministry.

EWP-EDF One project’s grid connection system to be straightforward

The electric cable system will span about 170m of underground cables and its length will be significantly shorter and cost-efficient compared to the cables which are used for offshore energy projects.

Additionally, the company said that the grid connection works will be straightforward and will not involve any cable laying on the seabed because of the onshore nature of the Eco Wave Power technology.

Tel Aviv-Jaffa mayor Ron Huldai said: “The Eco Wave Power project is the first of its’ kind in Israel, and soon, with its’ connection to the electricity grid, it will provide electricity to approx. 100 households.

“The idea was developed by Inna Braverman, which founded Eco Wave Power, and won last year’s Women4Climate Competition by C40.”

The works to be executed by a sub-contractor are estimated to be completed in the forthcoming months.

In April this year, EWP has reached a concession agreement with A Administração dos Portos do Douro, Leixões e Viana do Castelo (APDL) to use an area potentially suitable for the construction of up to 20MW wave energy power station in Portugal.