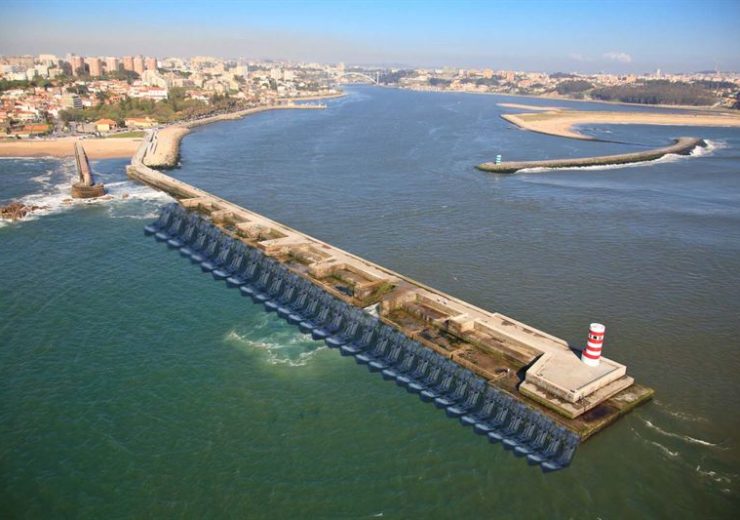 Onshore marine energy developer Eco Wave Power (EWP) has signed a concession agreement with A Administração dos Portos do Douro, Leixões e Viana do Castelo (APDL) for the construction of up to 20MW wave energy power station in Portugal.

The concession agreement allows Eco Wave Power to use an area potentially suitable for the construction and operation of a wave energy power plant in four APDL-owned locations.

As per the deal, EWP will receive a concession for APDL’s breakwaters for a period of up to 30 years.

Subject to approvals, Eco Wave Power will construct the power plants while electricity generated will be sold in compliance with an approved production quota.

Eco Wave Power CEO Inna Braverman said: “When it comes to wave energy, the government of Portugal estimated that there is a potential to install 3-4GW of wave power capacity in Portugal alone.

“We are very excited about the collaboration with APDL and would like to thank them for being true wave energy pioneers.”

Wave energy power station to be built in two stages

The wave energy power plant is planned to be built in two stages with the first stage involving the construction of up to 5MW project.

The second stage involves the construction, operation and maintenance of up to 19MW capacity project.

The concession agreement will help in accelerating the development of Portugal’s ocean renewable energy sector.

Eco Wave Power said in a statement: “The major strategic objective is the creation of a competitive and innovative industrial export cluster for ocean renewable energies; Ocean renewable energies have the potential to supply 25% of Portugal’s annual power consumption, while the sector could generate €254 million in investment, €280 million in gross value added, €119 million in trade and 1,500 new jobs, the strategy states.”