European Energy is now set to commence the next phase of the projects, the development phase 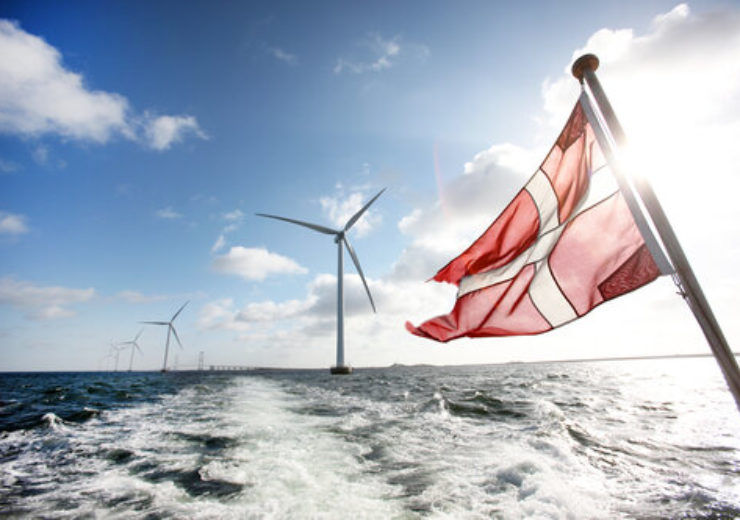 The two projects, Omø South and Jammerland Bay, will have a combined capacity of 560MW and are expected to contribute to the countries green energy transition.

The firm has commenced the development on the project in 2012 using the open door procedure.

Two projects are expected to commence operations in 2023

European Energy CEO Knud Erik Andersen said: “I am pleased that we can contribute with such a significant boost to the green transition.

“In addition to supplying green electricity to over half a million Danish households, we will also remove about 750,000 tonnes of CO2.

“Furthermore, we will strengthen local growth and employment. In the construction phase, thousands will be employed – both directly and indirectly.”

With the approvals now in place, European Energy is now set to commence the next phase of the projects, the development phase.

The two projects are estimated to create about 3,000 to 5,000 jobs during the construction phase.

Slated to commence operations in 2023, the project is expected to create 60-80 permanent jobs in the region.

Knud Erik Andersen added: “We are very satisfied to receive the authorities’ approvals of both projects after eight years of thorough review.

“We are now ready to enter the next phase, which means that the projects will hopefully be ready to contribute to CO2-reductions by 2023.

In June last year, the company had placed an order with Chinese manufacturer Risen Energy to supply 121MW solar modules for projects in Italy and Denmark.