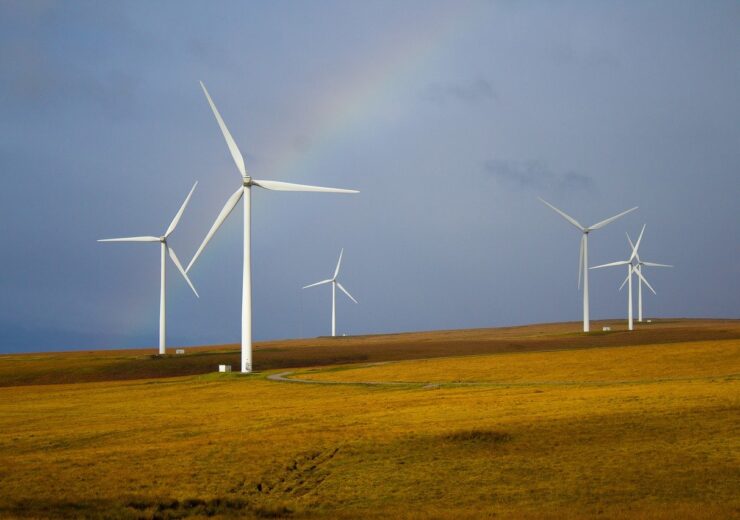 Italian energy company ERG has announced that it has secured authorisation in Scotland to increase capacities of two of its wind farms by 55MW.

As part of the authorisation, ERG will increase the capacity of Sandy Knowe and Creag Riabhach wind farms which are currently under construction, from 48MW to 90MW and from 79MW to 92MW, respectively.

With the capacity increase, the two wind farms are expected to have an annual output of about 521GWh.

Once fully operational, the wind farms are anticipated to generate enough electricity to power more than 133,000 Scottish households.

ERG stated that the growth in capacity would result in further avoiding 250,000 tonnes of additional CO2 emissions per year.

The company further stated that the increase in the capacity will be implemented by installing wind turbines with higher nominal capacity, without changing the layout of the original wind projects.

The two wind farms will be built with €214m investment

For the two wind farms, the total investment is expected to be around €214m.

With the approval of new capacity addition, ERG increases its capacity under construction in the UK from 199MW to 254MW.

Last month, the company had agreed to acquire the rights to build a 24.5MW wind farm in Poland from Vortex Energy Group.

The project was selected in the auction held last December and was awarded a tariff of about PLN222 (€50.5) per MWh for a period of 15 years.

The wind farm could generate about 76GWh, while avoiding about 65,000 tonnes of CO2 emissions annually.