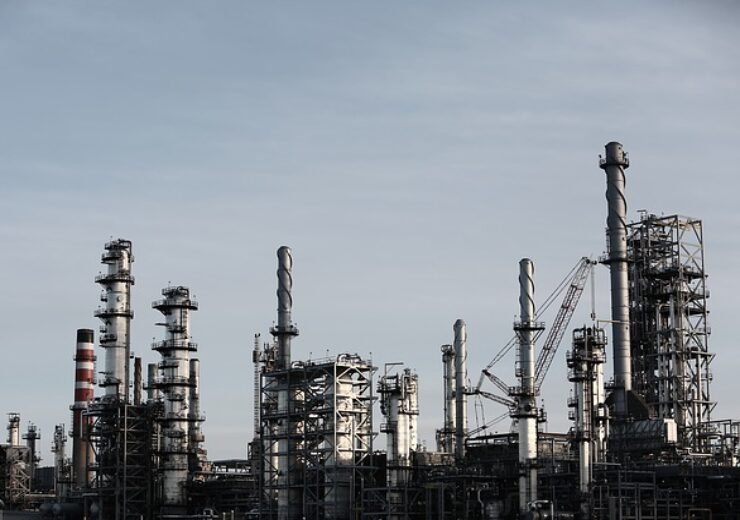 Egyptian Refining Company (ERC), a subsidiary of a African energy and infrastructure company Qalaa Holdings, has announced the inauguration of the $4.3bn Mostorod petrochem refinery in Egypt.

Egyptian president Abdel Fattah Saeed Hussein Khalil el-Sisi has inaugurated the facility, which is claimed to be the largest private sector project of its kind in Africa, Enterprise reported.

The greenfield petroleum refinery converts low value fuel oil into middle and light distillates to meet the domestic consumption need in the country.

The refinery receives fuel oil as feedstock from EGPC’s Cairo Oil Refining Company (CORC), which is claimed to be the largest refinery of the nation that producing 20% of Egypt’s current refining capacity.

The refinery has the capacity to produce approximately 2.3 mn tonnes of diesel fuel per year and 860k tonnes of high octane fuel, and 600,000 tonnes of jet fuel.

It can produce 4.7 million tonnes of refined products and oil derivatives annually.

The discovery has been made at the Nidoco NW-1 exploration well, in 16 meters of water depth, 4km north from the Nooros field that was discovered in July 2015.