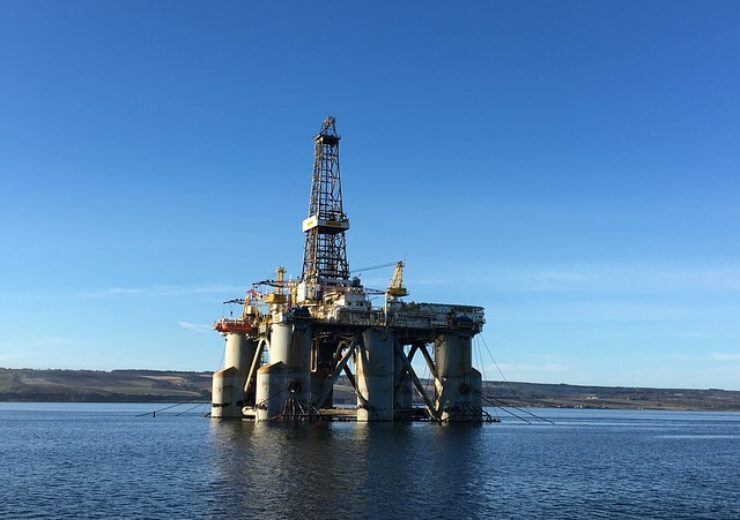 The discovery has been made at the Nidoco NW-1 exploration well. (Credit: wasi1370 from Pixabay.)

The discovery has been made at the Nidoco NW-1 exploration well, in 16 meters of water depth, 5km from the coast, and 4km north from the Nooros field that was discovered in July 2015.

Eni has discovered 100 metres of gas-bearing sands at the Nidoco NW-1 exploratory well, of which 50 meters in the Pliocene sands of the Kafr-El-Sheik formations and the remaining 50 metres in the Messinian age sandstone of the Abu Madi formations.

Eni to start screening development options for the new discovery

Eni said: “The preliminary evaluation of the well results, considering the extension of the reservoir towards north and the dynamic behavior of the field, together with the recent discoveries performed in the area, indicates that the Great Nooros Area gas in place can be estimated in excess of 4 Tcf.”

The company said that it would begin screening the development options for the new discovery, in coordination with the Egyptian petroleum sector.

The Italian oil and gas company has 75% interest in the license of Abu Madi West Development Lease, through its subsidiary IEOC. The remaining 25% stake is owned by BP.

Petrobel, an equal joint venture between IEOC and the state company Egyptian General Petroleum Corporation (EGPC), is the operator of Abu Madi Lease.

In July this year, Eni has announced that its exploration well, Ken Bau-2X offshore Vietnam, has confirmed a significant hydrocarbon accumulation in the Ken Bau discovery.