Production to begin immediately from the new discovery, after it has been determined to be commercially viable 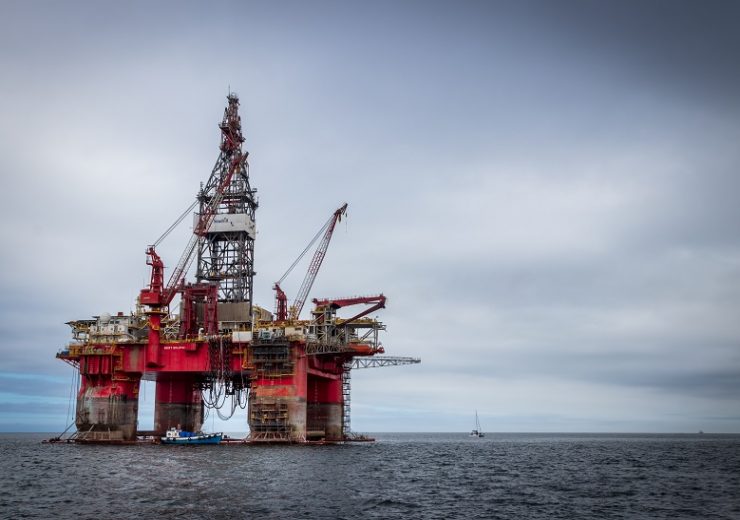 The new oil and gas discovery at the Tyrihans field has been found to be commercially viable. (Credit: Grant Durr on Unsplash)

Equinor and its partners have made an oil and gas discovery in the Norwegian Sea through the drilling of the 6407/1-A-3 BH exploration well in a new segment of the Tyrihans field.

The discovery was made in production licence 073, said the company, which is partnered by Total E&P Norge and Vår Energi.

According to Equinor, the recoverable resources from the discovery are so far projected at 3-4.2 million standard cubic metres of recoverable oil equivalent, which corresponds to 19-26 million barrels of oil equivalent.

Equinor Norwegian continental shelf exploration senior vice president Nick Ashton said: “It is encouraging to prove new resources that can extend the life of producing fields in the Norwegian Sea.”

The Tyrihans oil and gas field, which is located in The Halten Bank area, has been producing since 2009. Its production is expected to continue till the end of 2029.

Equinor and its partners plan to begin production immediately from the new discovery having determined it to be commercially viable.

Ashton said: “Thanks to the location we are able to put the discovery on stream over the Tyrihans field immediately, which will both ensure good profitability and low CO2 emissions from production.”

The 6407/1-A-3 BH well was drilled by the Transocean Norge rig from subsea template A at Tyrihans North. It encountered a gas column of nearly 43m and an oil column of around 15m in the Ile formation.

The exploration well was drilled to 3,998m below the sea level in vertical depth and a measured depth of 5,332 metres.

The pilot will be plugged permanently and abandoned, having proved the presence of petroleum in lower-mid Jurassic reservoir rocks in the Ile and Tilje formations.

Last month, Equinor alongside Vår Energi, Idemitsu Petroleum, and Neptune Energy made an oil discovery near the Fram field in the Norwegian North Sea. The partners will look into the prospects of tying it to other discoveries and existing infrastructure in the region.