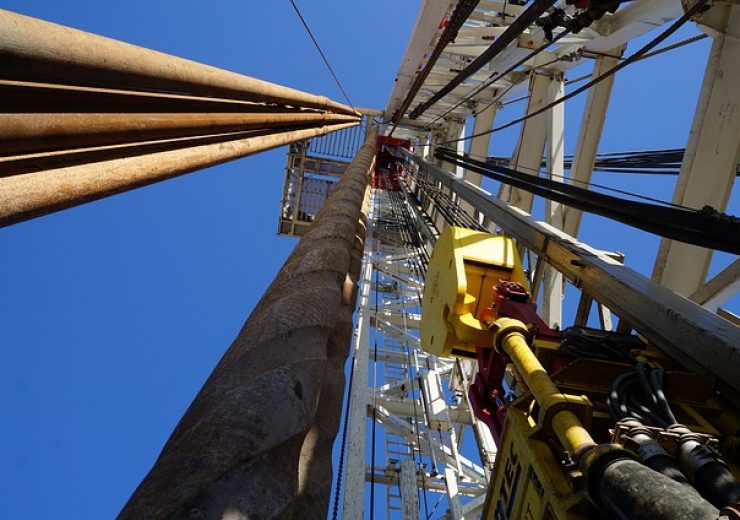 The Blasto discovery is located near the Fram and Troll fields in the North Sea. (Credit: Anita starzycka from Pixabay)

Equinor and partners have made an oil discovery in the Blasto prospect near the Fram and Troll fields in the Norwegian North Sea.

The two wells were drilled by the West Hercules drilling rig in water depth of 349m. The drilling was done nearly 3km southwest of the Fram field, and 11km of the Troll field in the northwest direction.

Equinor Norway exploration senior vice president Nick Ashton said: “The discovery revitalises one of the most mature areas on the NCS. With discoveries in four of four prospects in the Fram area during the past 18 months, we have proven volumes that in total will create considerable value for society.”

On the other hand, the 31/2-22 A well came into contact with high-quality sandstone in the Sognefjord formation, however, the reservoir is filled with water, said Equinor. The 31/2-22 A well has been classified as dry.

The two wells have been permanently plugged and also abandoned.

Equinor and its partners will look to tie the new discovery to other discoveries, which include the nearby Echino South discovery, and existing infrastructure in the region.