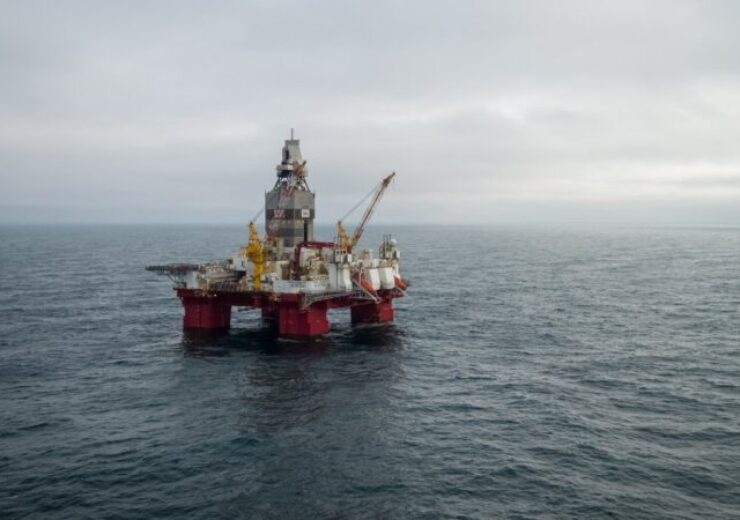 Equinor and its partners have made an oil discovery near the Johan Castberg field in the Barents Sea through the drilling of wildcat well 7220/7-4 on the Isflak exploration prospect.

The exploration well was spudded in production licence 532 (PL532), nearly 10km southwest from the well 7220/8-1 on the Johan Castberg field.

It is located around 10km southwest of the Skrugard discovery, and approximately 210km northwest of Hammerfest in Norway.

According to Equinor, recoverable resources from the discovery are so far estimated in the range of 31–50 million barrels of recoverable oil. The new oil discovery will be evaluated for a potential tieback to the Johan Castberg development hub.

Equinor Norway exploration senior vice president Nick Ashton said: “Succeeding in the Barents Sea requires perseverance and a long-term perspective. This discovery strengthens our belief in the opportunities that exist, not least around the Castberg, Wisting, Snøhvit and Goliat areas.”

Equinor said that the well was not formation tested. However, extensive data acquisition and sampling have been done by the company and its partners.

The exploration well will be plugged permanently and abandoned.

The Transocean Enabler rig, which was used for the drilling, will now sail towards the Johan Castberg field to drill development wells.

Equinor Energy is the operator of PL 532 with a stake of 50%. Petoro holds a 20% stake while Vår Energi, a joint venture of Eni and HitecVision owns the remaining 30% stake in the offshore licence.

The PL 532 licence was awarded during the 20th Licencing Round in 2009. It contains the Skrugard, Havis, and Drivis oil and gas discoveries, which will be tied back to the Johan Castberg floating production, storage and offloading (FPSO).

Recently, Equinor and its partners in the Åsgard field in the Norwegian Sea have agreed to move ahead with the NOK1.4bn ($160m) Åsgard B low-pressure project.