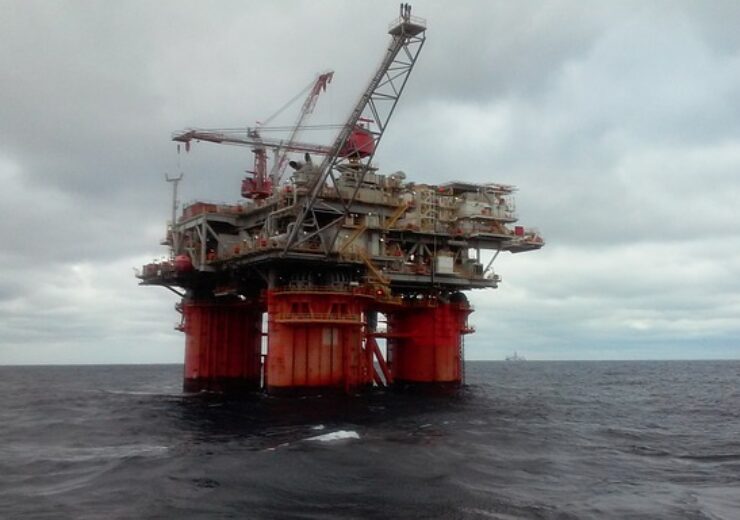 Norwegian energy major Equinor and its partners have secured consent from the Norwegian Petroleum Directorate (NPD) to begin work on the Snorre field expansion in the North Sea.

Located in blocks 34/4 and 34/7 in the Tampen area of the Norwegian North Sea, approximately 150km west of Floro, Norway, the Snorre field currently produces from platforms, namely Snorre A and Snorre B, and a subsea tieback called Snorre UPA.

The expansion of the field comprises six subsea templates that will be tied into the Snorre A platform.

According to the amended plan for development and operation (PDO) for the field, it is estimated to contain recoverable reserves of nearly 31 million standard cubic metres of oil equivalent (195 million barrels).

The figure is claimed to be nearly twice of the oil reserves in the Gina Krog field in the North Sea.

NPD North Sea development and operations assistant director Arvid Østhus said: “The expansion of Snorre is a result of tireless work by both the companies and the authorities; work which has been ongoing for close to 15 years.”

Snorre field expansion to extend its production life beyond 2040

The expansion of the Snorre field is expected to extend its production life beyond 2040 and increase oil recovery by nearly 200 million barrels of oil equivalent.

The field was discovered in 1979 and has been producing oil and gas since August 1992.

Recently, Equinor, on behalf of its partners ExxonMobil and Petrogal Brasil, has awarded $455m drilling and well services contracts for the Bacalhau field development in Brazil.