The discovery is estimated to contain recoverable resources of 1.3 to 3.6 million standard cubic metres of oil equivalent 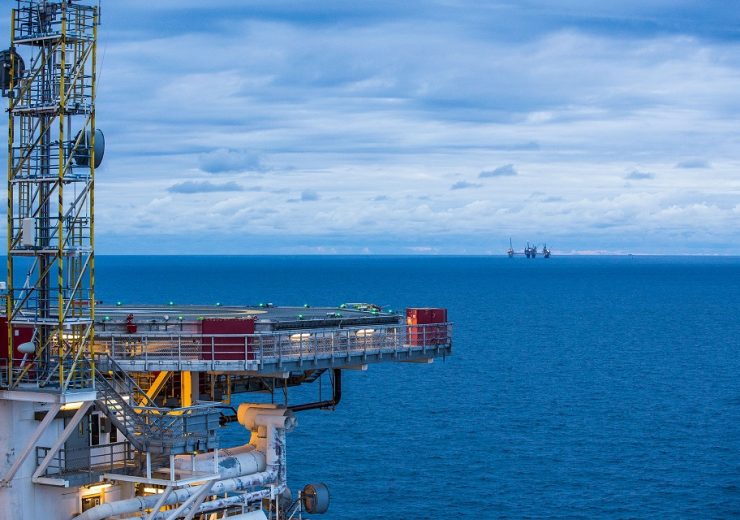 Equinor and partners Vår Energi and Aker BP have made an oil discovery in the Garantiana West prospect near the Visund field in Norwegian North Sea.

The companies have struck oil in production licence 554, following the drilling of exploration well 34/6-5 S, which was drilled about 10km northeast of the Visund field.

Using the West Hercules drilling rig, the well was drilled to a vertical depth of 3952 metres below sea level.

The well encountered a total oil column of 86 metres in the Cook formation.

Equinor exploration and production south senior vice president Rune Nedregaard said: “This is the first Equinor-operated well in the production licence, and the fifth discovery on the Norwegian continental shelf this year.

“The discovery is in line with our roadmap of exploring near existing infrastructure in order to increase the commerciality.”

The exploration well 34/6-5 S has also encountered sandstones in the Nansen formation. However, the exploration target is classified as dry, as the reservoir is aquiferous.

The licensees are expected to develop the discovery through tie-in to the planned Garantiana field development project. Proven in 2012 and delineated in 2014, Garantiana is a discovery in the northern part of the North Sea, 15km north of the Visund field.

In March, Equinor and partners have made an oil discovery in the Blasto prospect near the Fram and Troll fields in the Norwegian North Sea.