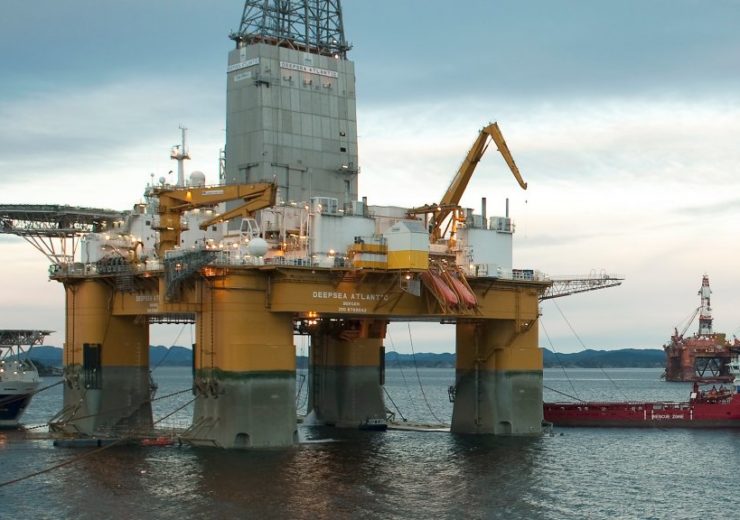 Norwegian energy company Equinor has awarded a letter of intent to Odfjell Drilling to deploy the Deepsea Atlantic rig for the second phase for the Johan Sverdrup field development.

The drilling programme is planned to commence in 2022, and will include 12 wells with an option for an additional five extra wells.

The contract value for drilling the wells is approximately $150m and the cost for the optional wells are not included in the estimated value.

“The rig is already on a continuing contract with Equinor, and our ambition is to keep it busy until Johan Sverdrup phase 2 comes on stream at the end of 2022.”

Equinor is the operator of the Johan Sverdrup field development

The second phase of the development involves construction of a subsea production system, reconstruction of the existing riser platform as well as a new processing platform, which will house a converter unit receiving power from shore.

The platform will distribute power to other fields on the Utsira High: Edvard Grieg, Ivar Aasen, Gina Krog and Sleipner.

Equinor said that the four existing platforms on the Johan Sverdrup field are already receiving power from shore.

The firm said that the second phase development will increase the production capacity of the field from 470,000 to 690,000 barrels per day on plateau.

The licence partners include Equinor as the operator, Lundin, Petoro, Aker BP and Total.

In October last year, Equinor and its partners started production from phase 1 of the NOK124bn ($13.63bn) Johan Sverdrup project in the Norwegian part of the North Sea.

At peak production, the field is expected to account for almost a third of all oil extraction on the Norwegian continental shelf