According to preliminary estimates, the size of the discovery is between 0.5 and 1.6 million Sm3 of recoverable oil equivalent 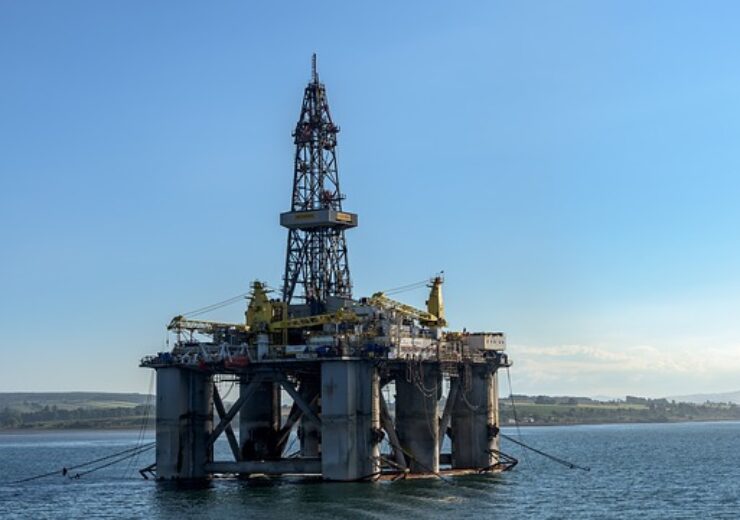 The discovery was made after drilling of wildcat well 6407/1-8 S in production licence 263 D area. (Credit: MustangJoe from Pixabay.)

Norway’s Equinor Energy has made a minor gas discovery after drilling a wildcat well near the Maria field in the Norwegian Sea.

The discovery has been made following the drilling of wildcat well 6407/1-8 S in the production licence 263 D area in the sea.

The well, which was drilled about 9km east of the Maria field, was aimed at proving petroleum in reservoir rocks from the Middle Jurassic Age (the Garn and Ile Formations).

Drilled using the semi-submersible drilling rig West Hercules, the well is said to have encountered the Garn Formation with a thickness of approximately 85m, with reservoir rocks of moderate to very good reservoir quality.

Equinor Energy is the operator of the production licence with a stake of 60%. Its partners in the licence include Lime Petroleum and Pandon Energy , each owning a stake of 20%.

The energy company said that the well is dry in the Garn and Ile Formations.

But it has encountered a 9m gas column in the Lange Formation from the Late Cretaceous Age.

According to preliminary estimates, the size of the discovery is between 0.5 and 1.6 million Sm3 of recoverable oil equivalent.

The Norwegian Petroleum Directorate stated: “The licensees will assess the discovery along with other discoveries/prospects in the vicinity as regards further follow-up.

“The well was not formation-tested, but data acquisition was undertaken.”

Recently, Neptune Energy Norge has made a small oil discovery in production license 586 near the Fenja field about 120km north of Kristiansund in the Norwegian Sea.