The North Sea project is expected to produce an additional nearly 100,000 barrels per day 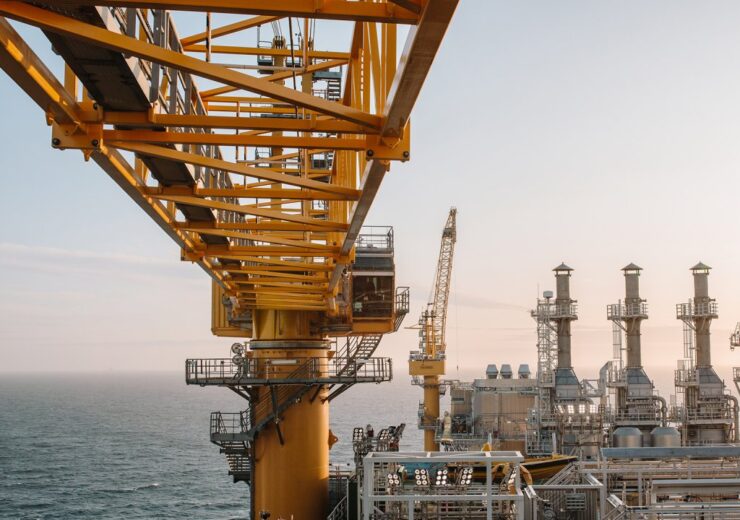 Equinor has announced that the Johan Sverdrup project in the Norwegian North Sea is expected to see a third capacity increase.

Upon the expected increase, the project will be able to produce up to 535,000 barrels of oil per day by the middle of this year.

According to the Norwegian oil and gas firm, the project will be producing nearly 100,000 barrels per day more than that was estimated during the project’s start-up in October 2019.

The third capacity increase will be subject to water-injection, which is planned to be taken up by the project partners for this year.

Equinor alongside its partners is said to have tested the plant capacity in November 2020 to verify a potential rise in production from the Johan Sverdrup field.

As part of this, rates up to 535,000 barrels of oil were tested per day, said the company.

Equinor Johan Sverdrup operations vice president Rune Nedregaard said: “This increase is possible because the field production has been very good and stable from day one, and the wells have produced even better than expected.”

Estimated to hold recoverable reserves of 2.7 billion barrels of oil equivalent in place, the Johan Sverdrup field has been developed in two phases. Production from the second phase is expected to begin from the fourth quarter of next year.

The Johan Sverdrup field has a power-from-shore solution in place that is expected to meet the project’s electricity demands for more than 50 years.