Equinor and its partners have inaugurated the power-from-shore solution that has been designed to supply electricity to the Johan Sverdrup project in the North Sea for more than 50 years. 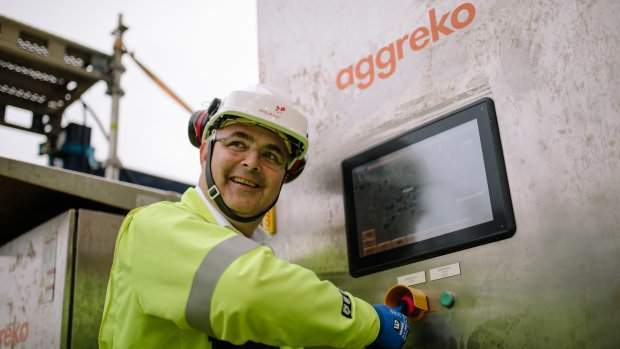 As per the plan approved by Norway’s Petroleum Safety Authority (PSA) in July 2018, power to the Johan Sverdrup project will be sourced from the onshore grid and converted to DC at the project’s onshore converter station at Haugsneset, near the Kårstø facility in Rogaland.

From the Haugsneset converted station, a submarine cable will deliver the power through the Boknafjord, over the Norwegian Trench and out into the North Sea. It will eventually reach the riser platform on the Johan Sverdrup project, where it will be converted to AC at another converter station.

NKT was given a contract for fabrication and installation of the 200km power cables from Haugsneset to the Johan Sverdrup field centre offshore.

For Johan Sverdrup development phase 1, the onshore power solution will have a capacity of 100MW to enable production of up to 440,000 barrels per day.

According to Equinor, electricity supplied from shore to the Johan Sverdrup project will help in cutting down CO2 emissions by an estimated 460,000 tonnes per year.

Equinor south of the North Sea operations senior vice president Jez Averty said: “With estimated resources of up to 3,2 billion barrels, and a production horizon of more than 50 years, it is key that Johan Sverdrup production is as effective as possible with the lowest possible emissions.

“Low carbon production is a key element of the company’s strategy and fully aligned with our roadmaps for climate and for the Norwegian continental shelf.”