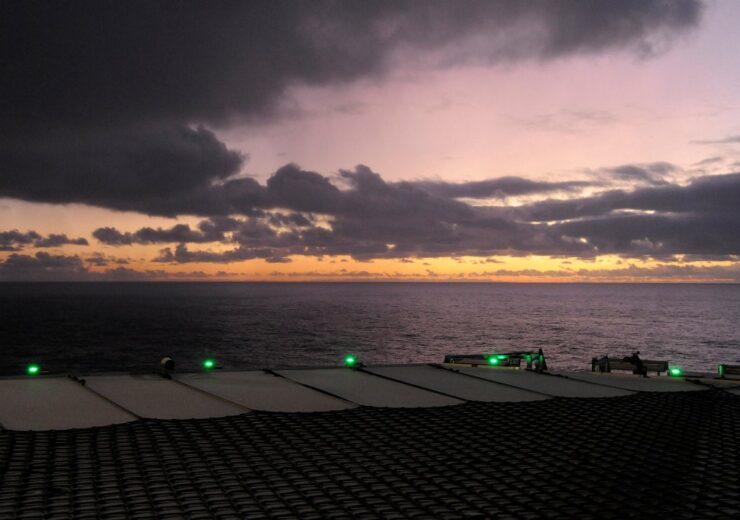 The Bressay oil field is an undeveloped asset in the Northern North Sea. (Credit: Equinor ASA)

Equinor has wrapped up the previously announced sale of a 40.8% stake and transfer of operatorship in the undeveloped Bressay oil field, offshore UK, to EnQuest.

Following the close of the deal, Equinor has reduced its stake in the heavy oil field to 40.8%. For EnQuest, the deal marks its entry into the Bressay oil field, which is located in the Northern North Sea.

The other partner in the offshore field is Chrysaor, which has retained its 18.37% stake.

As per the deal signed in July 2020, the initial consideration to be paid by EnQuest is £2.2m ($3.02m) as a carry against 50% of the net share of costs of Equinor from the time the former takes over operatorship.

Besides, EnQuest will make a contingent payment of $15m to Equinor upon approval by the UK Oil and Gas Authority (OGA) to a Bressay field development plan.

The deal gives the UK-based EnQuest an additional 115 million barrels (MMbbls) of net 2C resources. The company, at the time of signing the deal, said that it also gets the scope to showcase its capabilities in low-cost drilling, near-field, and heavy oil development.

According to Chrysaor, Bressay, despite its discovery in 1976, has not been developed so far owing to the heavy nature of its oil. Due to this, a commercial concept for the field development is yet to be established.

However, the Bressay oil field partners have been considering various development scenarios, which includes a potential tie back to the Kraken heavy oil field operated by EnQuest.

Bressay, which is contained in 110m water depth, is located 12km northeast of the Kraken field.