EnQuest to acquire stake in Bressay oil field from Equinor 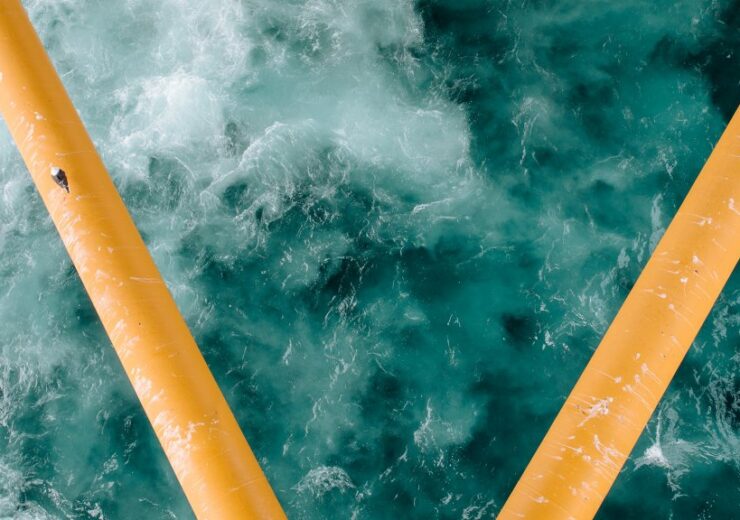 UK-based petroleum exploration and production company, EnQuest has agreed to acquire a 40.81% equity interest in the Bressay oil field in the northern North Sea.

For the deal, the company has signed a sale and purchase agreement (SPA) with Norwegian oil and gas company, Equinor.

The Bressay field is located in 110 metres water depth and 12km northeast of the EnQuest operated Kraken heavy oil field.

EnQuest will initially pay £2.2m ($2.87m) as consideration for the transaction. Upon receipt of authority approval for a field development plan (FDP), additional $15m will be paid by the company.

Equinor said that the Bressay oil field was discovered east of Shetland in 1976 and it became the operator of the field in 2007.

It also said that the concept selection for the field development was deferred in 2016 due to challenging market conditions as well as the need to simplify the development concept.

Equinor will retain 40.81% interest in the field

“We welcome EnQuest as the new operator of Bressay and believe the knowledge and experience both parties can share from our existing Mariner and Kraken developments will further strengthen the project.”

The deal, which is expected to be concluded in the fourth quarter of the year, is subject to customary conditions that include partner and authority approval.

Upon completion of the transaction, EnQuest will have a 40.8125% stake and operatorship, while  Equinor will own 40.8125% interest and the remaining 18.375% stake will be owned by Chrysaor.

Gürtner added: “Equinor will continue to be the U.K.’s leading energy supplier, and we are committed to delivering oil, gas, wind power and hydrogen to the country – playing our role in creating jobs, boosting investment and lowering carbon emissions.”

Recently, Equinor has announced a minor oil discovery near the Vigdis field in the North Sea offshore Norway.