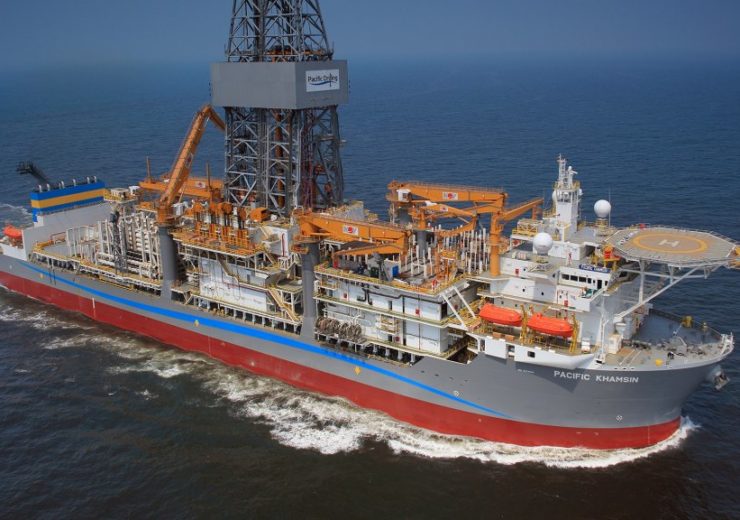 Norway-based oil and gas company, Equinor and its partners have made new oil discovery in the Monument exploration well in the US Gulf of Mexico.

The oil and gas company said that the discovery provides an early indication of the productive reservoir interval at the well location.

“However, determining the full potential of the discovery will require further appraisal drilling.”

Equinor holds 50% stake and is the operator of the project

Located in the central US Gulf of Mexico, the Monument exploration well is operated by Equinor which holds a 50% stake in the project.

Furthermore, its partners Progress Resources holds a 30% stake while Repsol owns 20% interest in the project.

Monument is Equinor’s first operated exploration well in the US Gulf of Mexico since 2015.

Recently, the oil and gas company has secured drilling permit from the Norwegian Petroleum Directorate (NPD) for wellbore 34/7-E-4 AH in the Norwegian North Sea.

A wildcat well will be drilled in production licence 089 and will be carried out by the semisubmersible Transocean Norge drilling facility.

The production licence 089 was awarded on 9 March 1984 and the well is the 41st exploration well to be drilled in the licence.