Luz del León controls the Cañadón León wind farm project, which is currently under construction in the province of Santa Cruz in Argentina 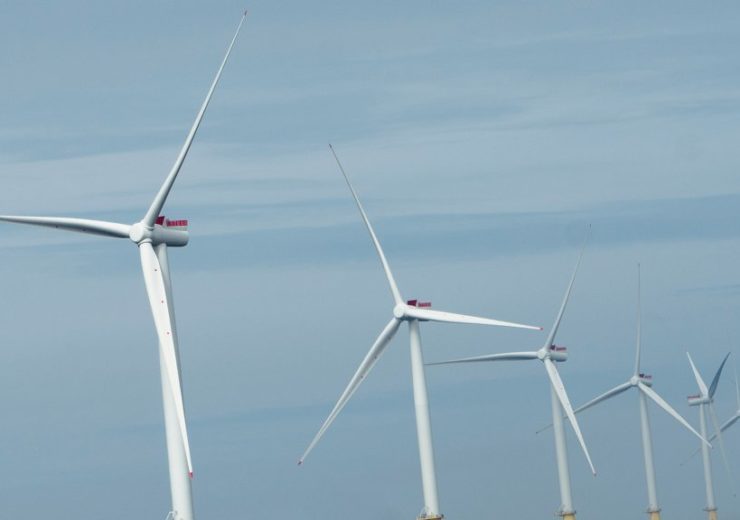 Image: Under the agreement, Equinor would hold a 50% stake of Luz del León. Photo: Courtesy of Equinor ASA.

Norwegian petroleum and wind energy company Equinor, through its subsidiary, has signed an agreement with YPF Luz to subscribe shares in Luz del León.

Luz del León controls the Cañadón León wind farm project, which is currently under construction, and located in the province of Santa Cruz in Argentina.

Equinor new energy solutions executive vice president Pål Eitrheim said: “We are pleased to deepen and strengthen our relationship with Argentina’s leading energy company YPF, now also within wind power. We are looking forward to contributing to the development of the Cañadón León wind farm project and work together with YPF Luz.”

Under the agreement, Equinor would hold a 50% stake of Luz del León, along with an equity contribution of $30m (£24m).

Following the subscription and capital integration, YPF Luz and Equinor are expected to jointly control Luz del León, while YPF Luz will be in charge of the operations of the Cañadón León Wind Farm project.

Once completed, the wind farm is expected to produce approximately 120MW of power, with a total investment estimated to be approximately $190m (£156m).

The total installed capacity of the wind power project has already been sold to CAMMESA under the RENOVAR 2 Program and to YPF under a private power purchase agreement for 20 and 15 years respectively.

YPF Luz CEO Martin Mandarano said: “We are very satisfied with this agreement with Equinor as a strategic partner for the development of the Cañadón León wind farm. In this way, we add to our projects another very important worldwide energy leader, thus reflecting the confidence of such players and global investors in YPF Luz.”

The transaction is subject to the fulfilment of certain condition precedents including approval of the related antitrust authorities and obtaining project financing.

How much will the global wind power market grow by 2030?