According to the company, its H2H Production 2 and H2H Saltend projects can meet 18% of the government’s target of 10GW of hydrogen production capacity by 2030 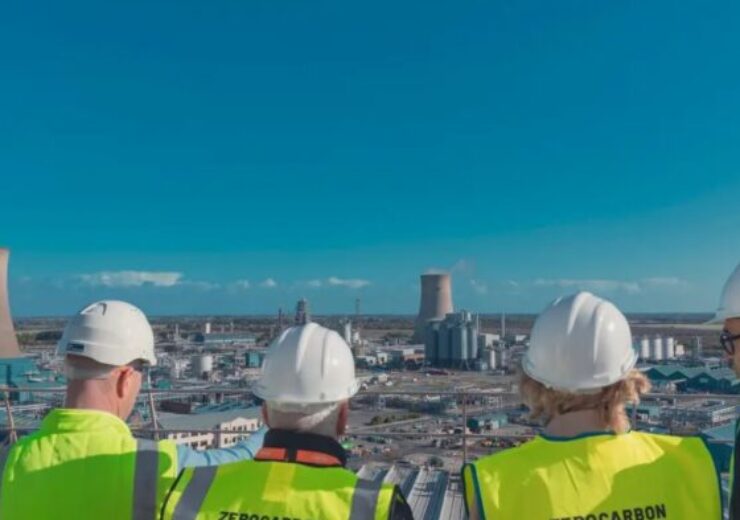 Equinor will build the H2H Production 2 project in the Humber. (Credit: Equinor ASA)

Equinor has submitted a bid worth £16.4m to seek funding from the UK government for a 1.2GW low carbon hydrogen production facility in the Humber estuary in England.

The Hydrogen to Humber (H2H) Production 2 project can potentially begin operations by 2028, said the Norwegian energy company. The hydrogen produced by it can be used in various sectors in the region.

Equinor is already developing the 600MW H2H Saltend project on the north bank of the Humber estuary.

The company said that its two H2H projects, put together, can meet 18% of the UK government’s target of 10GW of hydrogen production capacity by 2030.

Equinor is partnered in the second hydrogen production project by the University of Sheffield’s Advanced Manufacturing Research Centre (AMRC), which will build a digital twin of the hydrogen supply chain.

The funding for the H2H Production 2 project will be sought under the Net Zero Hydrogen Fund, which is being administered by UK Research and Innovation (UKRI). The UK government initiative provides co-funding for development expenditure for underpinning the commercial deployment of new low carbon hydrogen production projects in the 2020s.

“This scheme will position the UK at the forefront of the race to a hydrogen economy helping transition major local industries towards greener technologies whilst creating opportunities for both local and national businesses.”

Equinor and AMRC’s bid into the government fund will be 50% privately funded.

The potential grant from the UK government is expected to support the development of the hydrogen production facility.

Equinor is aiming to reach a final investment decision on the project in 2025.

The H2H Production 2 project will be located near the proposed hydrogen infrastructure, which is being developed under the Zero Carbon Humber (ZCH) scheme, an UKRI-supported partnership led by Equinor.