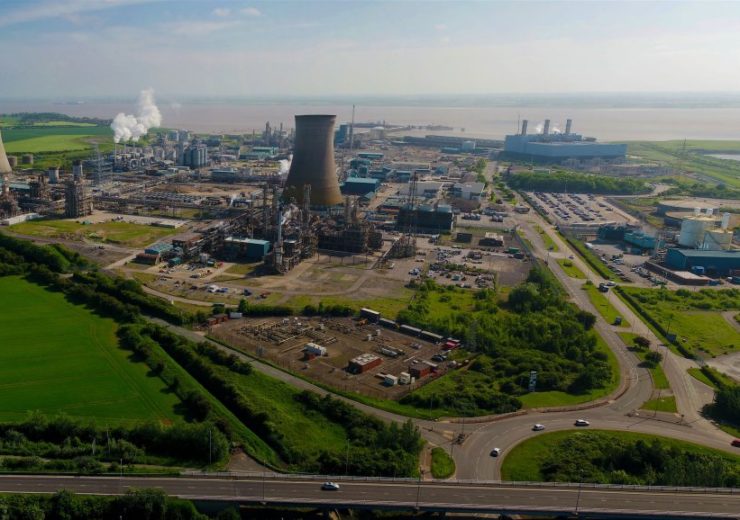 Norwegian energy company Equinor is working on a project to build a hydrogen and carbon capture storage facility at Saltend Chemicals Park near the city of Hull, UK.

Poised to become the UK’s and the world’s first of its kind, the Hydrogen to Humber Saltend (H2H Saltend) project will facilitate the production of hydrogen from natural gas in combination with carbon capture and storage (CCS).

Planned to be developed in phases, the project will contribute to the UK government’s goal to establish at least one low carbon industrial cluster by 2030 and the world’s first net-zero cluster by 2040.

The first phase of the project includes the construction of 600MW auto thermal reformer (ATR) with carbon capture to convert natural gas to hydrogen.

Expected to be the world’s largest of its kind upon completion, the plant will allow the power plant in the Park to move to a 30% hydrogen to natural gas blend while the industrial customers to fully switch over to hydrogen.

The H2H Saltend project, in the later phases, will expand to serve other industrial users in the Park and across the Humber, powering a large-scale hydrogen network including transport and storage of CO₂.

Equinor marketing, midstream and processing executive vice-president Irene Rummelhoff said: “With private and public investment and supportive UK policy, the H2H Saltend project will demonstrate the potential of these technologies.

“Together we can make the Humber and the UK a world-leading example that others can learn from.”

Equinor and its partners plan to make the final investment decision on the project during 2023, subject to supportive UK policy. Production is scheduled to commence by 2026.

Equinor UK country manager and executive vice-president Al Cook said: “With our partners, we plan to transform the UK’s largest industrial cluster into its greenest cluster.”

In May 2020, Equinor, Shell and Total have announced plans to invest $675m into the Northern Lights project in Norway.