The takeover bid is supported by three shareholders with a combined stake of 50.95% 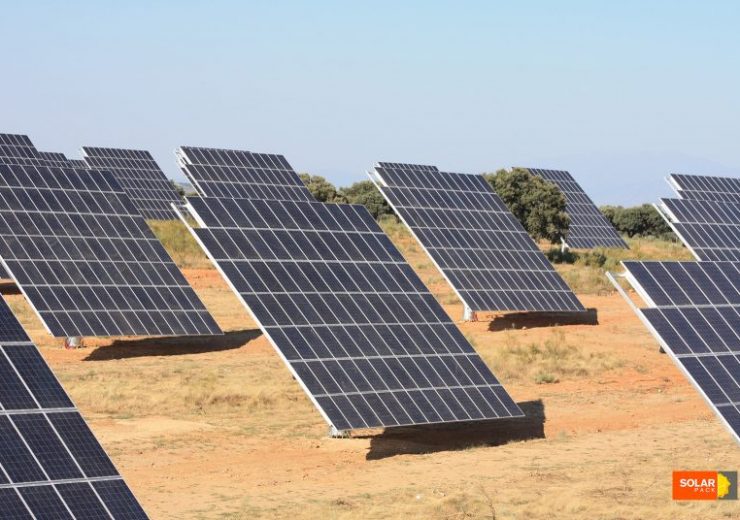 Solarpack has a portfolio of 1.3GW of solar capacity across eight countries. (Credit: SOLARPACK)

The offer has been made by Veleta BidCo, a special purpose company that is indirectly fully owned by the EQT Infrastructure V fund.

Founded in 2005, Solarpack has developed or built nearly 1.3GW of solar capacity across eight countries. The projects are mainly located in Spain, Chile, and India, out of which, the company owns and operates a capacity of 450MW.

Supporting Solarpack’s takeover by EQT Infrastructure are Beraunberri, Landa, and Burgest 2007, which jointly have a stake of 50.95% in the company.

The parties have signed agreements with EQT Infrastructure under which they agreed to sell their full stake to the latter in the context of the takeover bid.

EQT Infrastructure’s offer will be subject to reaching a minimum acceptance level of 75% plus one share along with approval from Spanish antitrust authorities.

The Swedish fund plans to pursue the delisting of Solarpack’s shares, subject to receiving the necessary regulatory approval, corporate consents, and completion of formalities.

Solarpack has been listed on the Spanish Stock Exchange since 2018.