CVE Chile, a subsidiary of CVE Group, has agreed to acquire four Chilean solar plants, with a total capacity of 44.7MW, from Solarpack for $45m. 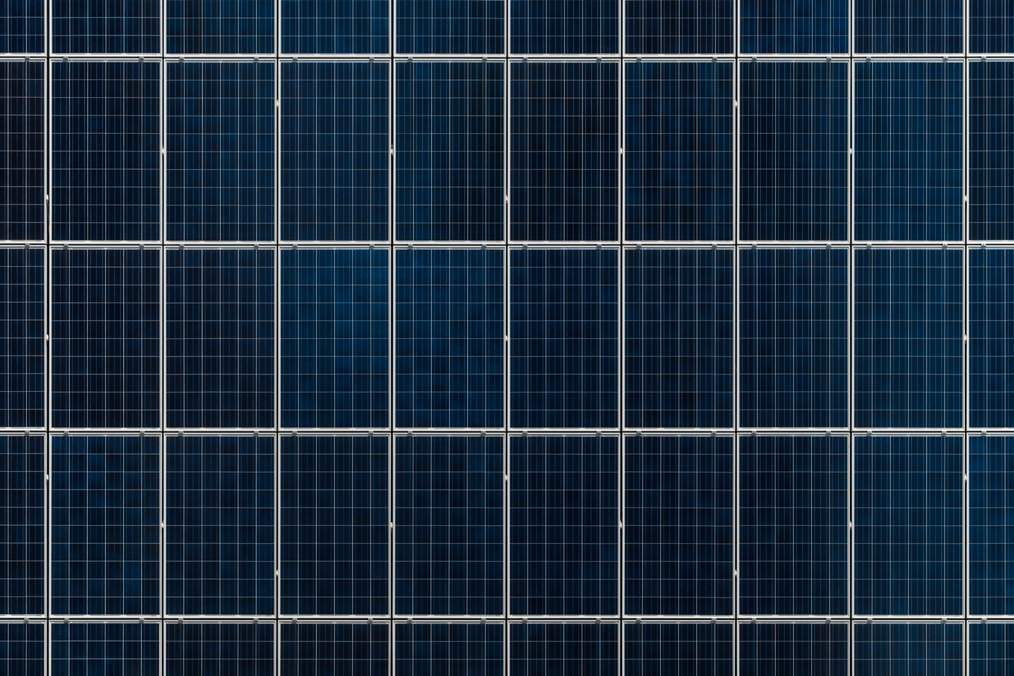 CVE Chile stated that these each of these solar plants has a capacity of 9MW and they are located in Chilean Regions I, VI and VII.

The solar plants are being built under the Chilean government’s Pequeños Medios de Generación Distribuida (PMGD) scheme, which has been designed to encourage the development of small or sub-9MW solar plants in the country.

The four projects are ground-mounted solar power plants, located in San Clemente and Linares (VII region), near Rancagua (VI region), and in the North of Chile near Pozo Almonte (I region). Commissioning of the projects is expected to take place next year.

The acquisition is expected to strengthen CVE Chile’s position in the decentralized solar power sector in the country. It also consolidates Solarpack’s position in the market, where it has developed more than 120MW and built 67.5MW of solar projects, out of which 31.6MW are PMGDs owned and operated by the Spanish company.

CVE Chile CEO Pierre Boulestreau said: “This transaction accelerates our development in Chile and consolidates our leading position in the PMGD market. In the coming years, we plan to keep a steady pace of development of around 40MW per year, reaching a renewable generating capacity of 225MW by 2022.”

Solarpack CEO Pablo Burgos said: “Solarpack started operations in Chile 10 years ago becoming the pioneer of utility scale solar PV in the region and introducing a technology that has since then transformed the country’s electricity market.

“Ten years later, we remain committed to the country with our 58.1MW in operation, and to delivering best-in-class solar energy solutions for our customers.

“We are delighted to have reached this agreement with CVE Chile, under which we will start executing for them a series of solar PV projects totaling 44.7MW in the next few weeks.”