The power generated by the Lake Charles plant will be sufficient to power approximately 675,000 Louisiana households. 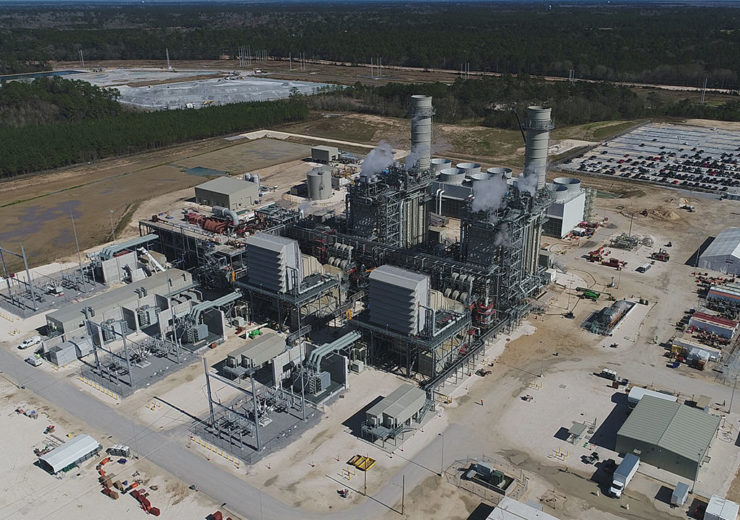 Located in the Westlake region of Calcasieu Parish, the power station is a natural gas-fired, combined-cycle power plant.

According to Entergy, the combined-cycle gas turbine units of the power station emit an average of approximately 40% less carbon dioxide than Entergy’s older natural gas-powered units.

Entergy Louisiana CEO and president Phillip May said: “We are excited to announce Lake Charles Power Station achieved commercial operations well ahead of schedule. It’s a huge win for our customers.

“Not only does the addition of this plant make our generation portfolio, which was already one of the cleanest in the nation, even cleaner, but it also supports system reliability and produces substantial customer savings.”

The power plant has created 1,100 jobs during the construction phase

Through the $872m power station, the firm expects that the customers would save between $1.3bn and $2bn for expected 30-year life of the plant.

By locating the power station in a rapidly growing area, the project is expected to improve the region’s overall reliability and avoid costly transmission projects.

The power generated by the plant will be sufficient to power approximately 675,000 Louisiana households.

The construction on the facility began in August 2017 and started commercial operation in advance of its originally scheduled June completion date.

The project has also created 1,100 jobs during the construction phase and during operations it is expected to employ around 30 people.

In May last year, Entergy Louisiana has announced that its 980MW St. Charles Power Station has started operations.