St. Charles Power Station is another major step in Entergy’s plan to modernize and transform its existing generation fleet. 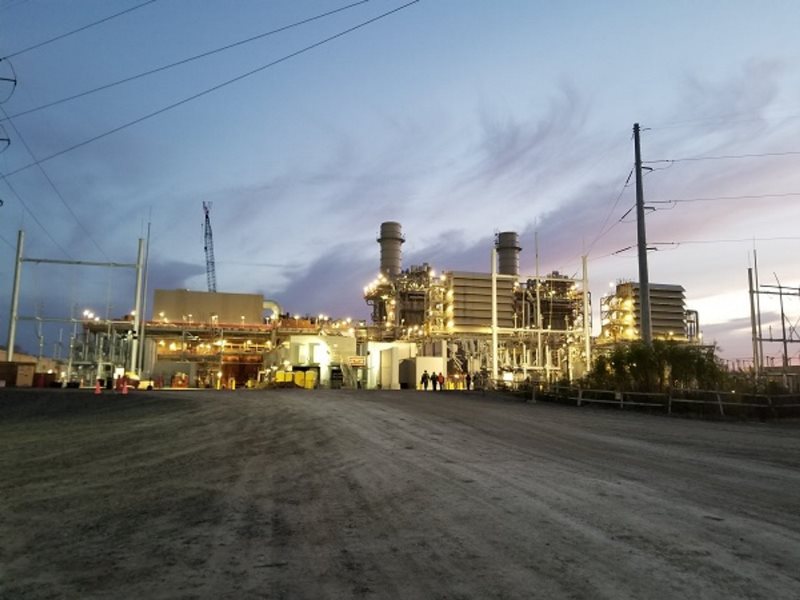 The new power station is located in St. Charles Parish, approximately 48km west of New Orleans, Louisiana, US. The generation facility marks one of the cleanest natural gas-powered plants in Entergy Louisiana’s fleet.

The St. Charles facility is equipped with combined-cycle gas turbine units that emit an average of approximately 40% less carbon dioxide than the older natural gas-powered units.

Construction with an investment of £688.8m, St. Charles Power Station project is one of six major generation projects to be undertaken across Entergy’s service area over the next three years.

Customers are expected to save more than £1bn over the anticipated 30-year life of the unit, considering the plant’s high efficiency, and customer savings are expected to cross the construction cost within 10 years.

The company said that the facility has engaged 955 workers during the peak stage of construction and would employ 31 people to operate the plant.

Entergy Louisiana president and CEO Phillip May said : “The St. Charles Power Station will supply reliable, clean energy to customers to help support the tremendous growth Louisiana is experiencing. This combined-cycle plant is one part of our transformation to cleaner, more efficient generation.

Entergy Louisiana awarded the engineering, procurement and construction (EPC) contract of the power plant, to CB&I in 2015, while Mitsubishi Hitachi Power Systems (MHPS) was selected for commissioning of two M501GAC gas turbines for the St. Charles power station.

The company claims that it has added approximately 5,900MW of clean, combined-cycle gas turbine generation over the past 13 years, enabling the deactivation of more than 6,300MW of older, less efficient gas or oil units.