Entergy to permanently shut down Indian Point Unit 2 in US

The Unit 3, the other operating unit at the site, is also planned to be permanently shut down by 30 April 2021 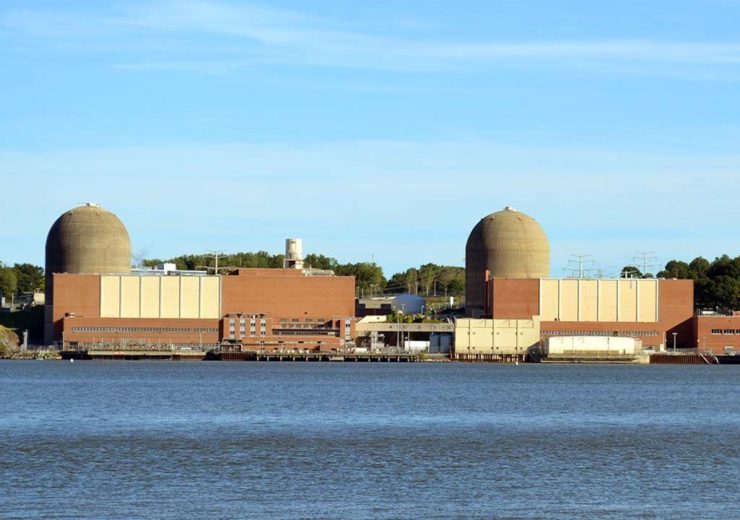 Entergy to permanently shut down Indian Point Unit 2 in US. (Credit: Entergy Corporation.)

US-based energy company Entergy has announced that the Unit 2 of Indian Point Energy Center will be shut down as scheduled.

The reactor is going to be shut down permanently after more than 45 years of producing clean, safe and reliable power for New York.

The Unit 3, the other operating unit at the site, is planned to be permanently shut down by 30 April 2021.

The closure is in line with the settlement agreement with the the State of New York that was announced in 2017 to shut down both the operating units at Indian Point.

According to the company, a number of factors, including sustained low current and projected wholesale energy prices that reduced revenues, has led to the shut down decision.

Holtec is planning to initiate decommissioning at Indian Point in 2021

“We owe each of them our thanks for a job well done and for their commitment to the highest standards of professionalism.”

With the shut down, more than 40 employees working at Indian Point have accepted the agreements to take over different positions within the company to continue working with Entergy.

The Indian Point Unit 2 commenced commercial operations in 1974 and was acquired by Entergy in 2001.

The energy company announced the proposed post-shutdown sale of the subsidiaries that own Unit 1, Unit 2 and Unit 3 to a Holtec International subsidiary in April last year.

Upon receiving the regulatory approvals and the transaction close in 2021, Holtec is planning to initiate decommissioning at Indian Point.

In November last year, Entergy and Holtec filed an application with the US Nuclear Regulatory Commission (NRC) for the transfer of the NRC licenses of Indian Point Energy Center to Holtec.