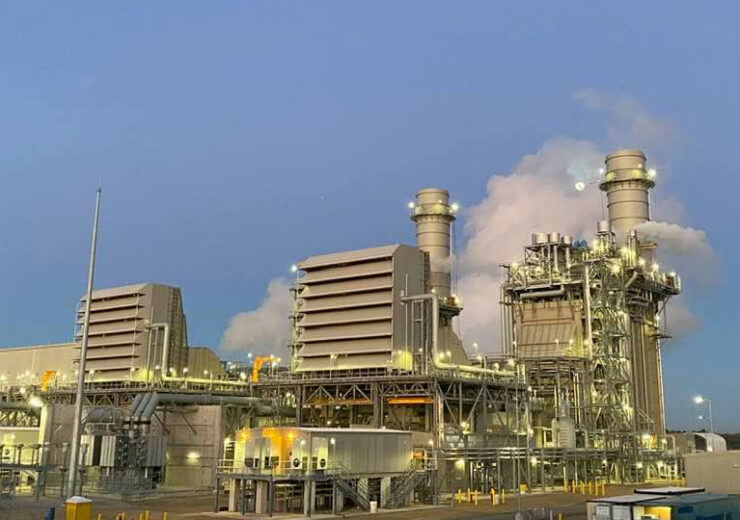 Entergy’s subsidiary Entergy Texas is the owner, developer and operator of the power plant, which saw its construction start in 2018.

The power plant began its operations earlier this month and will generate clean energy to the company’s Texas customers.

The company said to have completed the project well ahead of its scheduled completion date.

During the construction phase nearly 1,000 jobs were created, while millions of dollars were claimed to have been spent with local vendors, adding to the local economy.

As per Entergy, the power plant uses latest technology to provide a clean and efficient source of power. It is expected that the power plant can help Entergy Texas’ customers save nearly $1.7bn during the 30 years of its operation.

Entergy Texas president and CEO Sallie Rainer said: “We are excited to announce that the Montgomery County Power Station achieved commercial operation and is serving customers well ahead of schedule.

“The plant will not only meet our customers’ needs today by improving reliability and resulting in substantial customer savings, but it also prepares our region for future growth.

“Thank you to the Public Utility Commission, state and local stakeholders, for their partnership and support to bring this modern and efficient plant to our region.”

Completion of the Montgomery County Power Station is part of Entergy Texas’ plan to modernise its infrastructure.

The company plans to invest $2.1bn over the next three years in new generation, transmission and distribution upgrades to meet growing demand, replace aging infrastructure and improve service to customers.