Enlight to acquire US renewable energy firm Clenera in $433 deal 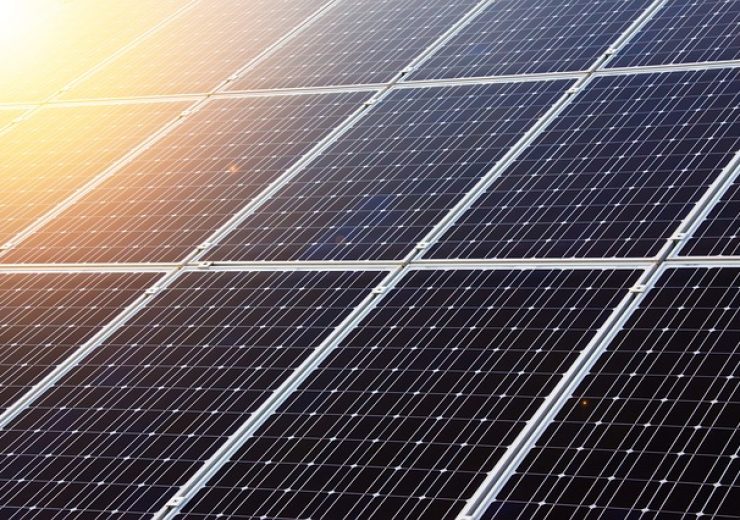 The acquisition will allow Enlight to expand its development portfolio to over 16GWdc. (Credit: PublicDomainPictures from Pixabay)

Enlight Renewable Energy has signed a definitive agreement to acquire a majority stake in Clenera in a deal that values the US-based solar and storage developer at up to $433m.

Under the terms of the agreement, Enlight, through its wholly-owned US subsidiary, will acquire 90% shares of Clenera, while its founders will retain the remaining 10%.

The total consideration for the acquisition comprises an upfront payment of $158m, along with performance-based payments in future.

“The acquisition is a major step in establishing Enlight’s position as a global leader in renewable energy development and operation.

“Clenera’s outstanding track record and market leadership will allow the unified companies to continue their rapid and profitable growth path.”

Clenera is a privately-held renewable energy company that acquires, develops, builds and manages utility-scale solar farms and energy storage facilities across the US.

The company has developed and constructed 1.6GWdc of utility scale solar projects to date, and is currently developing a portfolio of 12GWdc solar and 5.5GWh of energy storage in 20 states.

Established in 2008, Enlight is an Israeli company that builds and operates solar and wind power facilities, and is operating in the US through its wholly owned subsidiary.

The transaction will combine the company’s global development and execution expertise with Clenera’s US development capabilities.

Also, it will enable Enlight to expand its development portfolio to more than 16GWdc of solar and wind, and 7.5GWh of energy storage in 11 countries.

Clenera CEO and co-founder Jason Ellsworth said: “Scale and efficiency have never been more important to success in U.S. renewable development and operation.

“Enlight’s portfolio of renewable energy projects and its geographical footprint will grow. The combined teams are positioned to meaningfully expedite the global transition to renewables.”

In October last year, Enlight has closed a transaction to acquire control in the 372MW Björnberget wind project in Sweden.