When commissioned, the wind project will generate enough clean energy to power more than 300,000 Swedish households 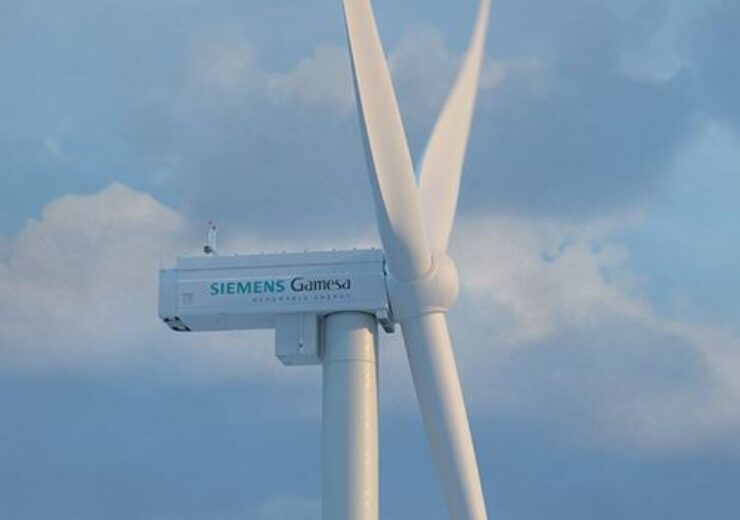 Enlight Renewable Energy, an Israeli renewables developer, has announced the completion of a transaction to acquire control in the 372MW Björnberget wind project in Sweden.

To be located in central Sweden, the wind project has secured the necessary permits to begin construction, which is expected to commence immediately.

Enlight Renewable Energy’s share in the wind project will be between 55%-61% and the remaining stake will be held by the European infrastructure fund PGEIF – Prime Green Energy Investment Fund.

As part of the transaction, Enlight will be allocated a share of about 20% in the PGEIF fund and will invest up to €50m in the fund, which will be used for investing in additional renewable energy projects in the region.

RES, the developer of the Björnberget project, has agreed to provide the civil construction works and asset management services for the project.

The turbine installation is expected to take place in 2022 and once commissioned, the wind farm will generate enough clean energy to power nearly 300,000 Swedish households.

Siemens Gamesa has also signed a 15-year service agreement for the wind project.

Siemens Gamesa CEO Andreas Nauen said: “I am delighted to see our partnership with Prime Capital strengthened as well as welcoming Enlight as a new customer.

“This deal shows the trust that both long-standing as well as new customers have in the Siemens Gamesa 5.X technology, which is leading the Nordics market thanks to its unmatched reliability and competitiveness.”