The leased PB3 PowerBuoy will be redeployed to provide power to systems offshore Italy in the Adriatic Sea on an unmanned, decommissioned gas production platform 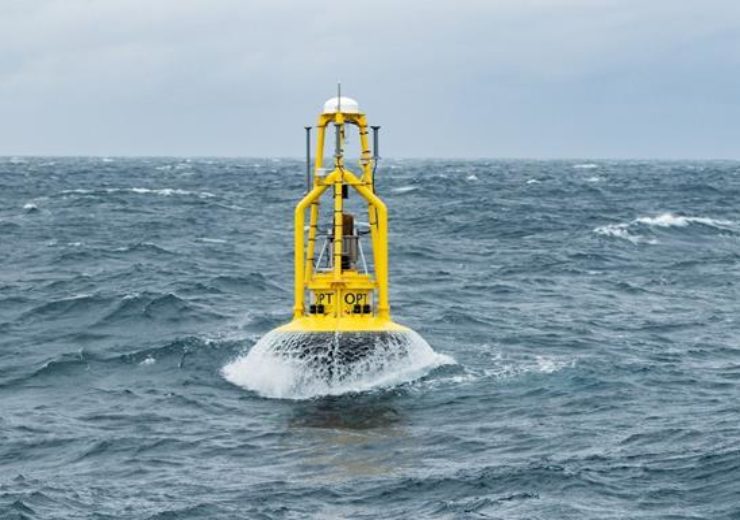 Italy-based oil and gas company Eni has extended its lease of Ocean Power Technologies’ PB3 PowerBuoy for an additional 18 months.

The leased PB3 PowerBuoy will be redeployed to provide power to systems offshore Italy in the Adriatic Sea on an unmanned, decommissioned gas production platform, following more than one year of continuous maintenance-free operation as part of autonomous vehicle charging pilot project.

OPT stated that the offshore platform conversion project is considering the potential of future ecologically sustainable life-extension strategies for oil and gas platforms at the end of their productive phase.

The project will evaluate the platform value to the ecosystem if left in place, in addition to the feasibility of integrated aquaculture farming, recreational, and other uses.

OPT president and CEO George Kirby said: “Eni is a leader in seeking sustainable business processes for the oil and gas sector. Eni’s continued confidence in the PB3 is a bellwether for offshore industries seeking to decarbonize operations while also reducing risk and operational costs.”

In July 2020, the PB3 PowerBuoy will be relocated off Italy’s Abruzzo region coastline.

Deployed in December 2018, the PB3 PowerBuoy has revealed its capability as a charging and communications platform to facilitate the long-term remote operation of Eni’s Clean Sea AUV, the company stated. Since being deployed it has produced more than 2MWh of electricity.

Kirby added: “Our commitment to superior products and service leads to the development of innovative solutions for additional challenges our customers face.

“We applaud Eni’s vision and understanding of the adaptability of the PB3 PowerBuoy® power and communications platform for myriad offshore applications.”

Saipem wins $900m worth contracts from Total Energies and Equinor