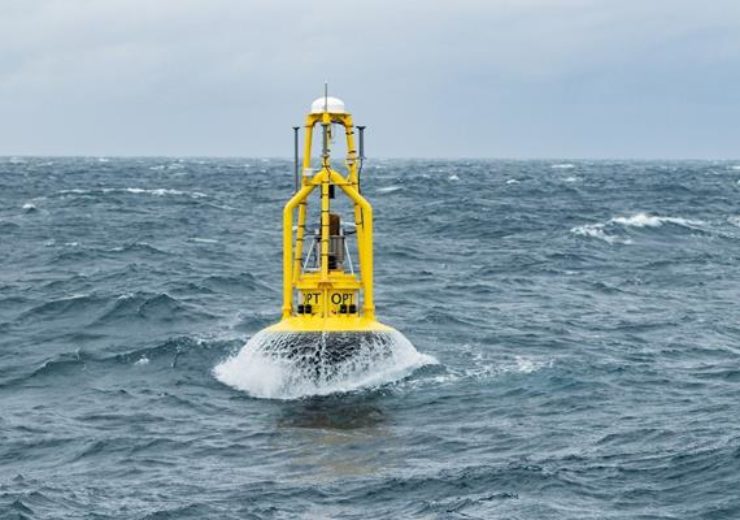 Image: The latest deployment of a PB3 PowerBuoy at Premier’s Huntington field in the central North Sea. Photo: courtesy of Ocean Power Technologies.

Deployed at the Premier Oil-operated Huntington field, the buoy will serve as an autonomous intelligent platform to deliver communications and remote monitoring services.

PB3 PowerBuoy, by harvesting energy from the waves, generates power continuously to on-board payloads or equipment on the seabed. The device also offers data transfer and communication in real-time to remotely located shore facilities.

PB3 PowerBuoy to be evaluated at the Huntington field

The autonomous platform will be evaluated for its capabilities of monitoring the local environment. Besides, it will alert ships of the Huntington field’s safety zone as a possible solution to assist with their decommissioning related operations in the future.

Ocean Power Technologies president and CEO George Kirby said: “We are excited to be supporting Premier in their decommissioning activities with our PB3 PowerBuoy, which delivers a reliable autonomous solution for surveillance and monitoring.

“This deployment is the culmination of the tremendous effort and dedication of the entire OPT team in close collaboration with Premier.”

The deployment of PB3 PowerBuoy at the North Sea field begins a nine-month lease, which will be based on meeting of various acceptance criteria in the first three months. The lease also has an option to extend it beyond nine months along with a purchase option.

Aberdeen-based Oil & Gas Technology Centre is supporting the use of PB3 PowerBuoy as an autonomous intelligent platform by co-funding the project and by providing technical input to its monitoring requirements.

The deployment of the buoy follows an agreement signed by Ocean Power Technologies and Premier Oil in January 2018 to study the feasibility of using it for decommissioning operations in the North Sea.

As part of the agreement, the PB3 PowerBuoy is expected to be mainly used for site monitoring and surveillance to avoid instances of vessel intrusion and disturbance of remaining subsea infrastructure. By connecting to subsea control modules, the buoy will also be assessed for its ability to monitor well pressures and temperatures.

Premier UK business unit manager Paul Williams said: “This is a great opportunity to prove new technology which will enable us to minimise the environmental impact of our decommissioning programmes, whilst maintaining flexibility to deliver maximum economic recovery from our fields.

“Assuming success, we will look at the potential to deploy this technology on other assets and for different purposes, both in the UK and further afield.”