Located in the proximity of Badamsha village in the region of Aktobe, the wind project will be an extension to the 48MW Badamsha 1 wind project that is under construction 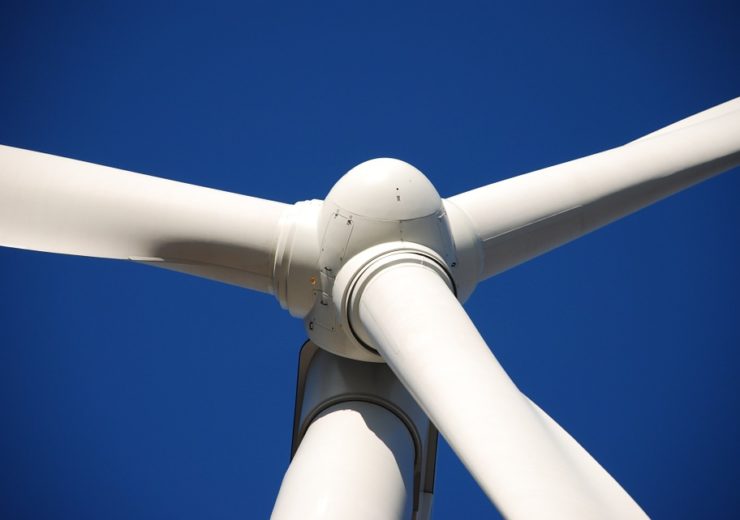 ArmWind, a local joint venture between Italian oil major Eni and General Electric, has secured a 48MW wind farm in an online reverse auction in Kazakhstan.

Located in the proximity of Badamsha village in the region of Aktobe, the wind project will be an extension to the 48MW Badamsha 1 wind project that is at present under construction.

Eni has secured the wind farm project was secured in the country’s third auction for wind power plants in the Kazakhstan Northern Zone, after the earlier two sessions were held in 2018.

Eni stated: “This newly awarded wind project represents another important milestone in Eni’s overall strategy for decarbonisation and it is part of the transformation path towards green energy and circular economy that Eni has initiated since 2014.

“The company aims to improve energy access in the countries where it operates and is committed to ensuring maximum effort to reduce CO2 emissions.”

In September 2018, Eni had selected GE Renewable Energy to supply onshore wind turbines for the Badamsha project in Kazakhstan.

With its 48MW of wind power, the plant was expected to increase the country’s wind capacity by 25%.

In June, Eni partnered with Sonangol to create Solenova, a joint controlled company set up to assess and develop renewable energy opportunities in Angola.