Eni and Sonangol have signed an agreement to create Solenova, a joint controlled company set up to assess and develop renewable energy opportunities in Angola. 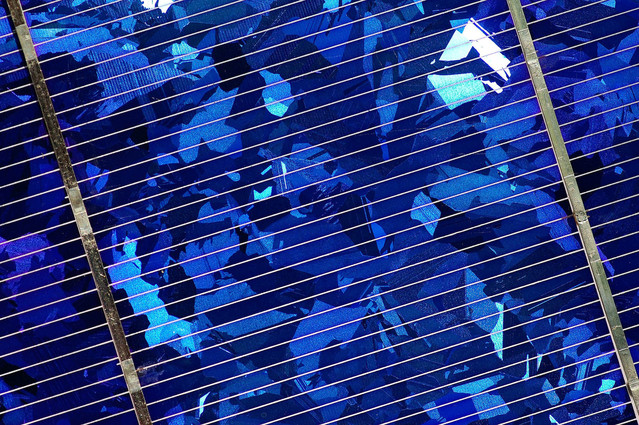 The creation of this new company is consistent with the country’s energy strategy that establishes a target of 800 MW of installed renewable capacity by 2025, with a specific focus on utility scale solar projects.

The first business opportunity jointly identified in the renewable energy sector consists in the phased development of a 50 MWp photovoltaic plant in the Southern part of the country, which currently relies mainly on diesel thermal plants for electricity production.

This initiative, and the others under evaluation, are in line with the Angolan global strategy for the electricity sector of promoting renewable energy with the aim to reduce the diesel consumption, lowering operating costs and polluting CO2 emissions.

Eni strategy in renewables business foresees the realization of more than 60 worldwide brownfield and greenfield projects, for a total of over 1.6 GW of wind and solar capacity by 2022 and up to 5 GW by 2025, with an investment of €1.4 billion in the 2019-2022 period.

Angola is a strategic Country for Eni’s organic growth. Eni has been present in the Country since 1980 and currently accounts an equity production of about 150,000 barrels of oil equivalent per day.