The Damietta liquefaction plant is owned by SEGAS, in which Eni has a 40% stake through Union Fenosa Gas, which is its 50:50 joint venture with Naturgy 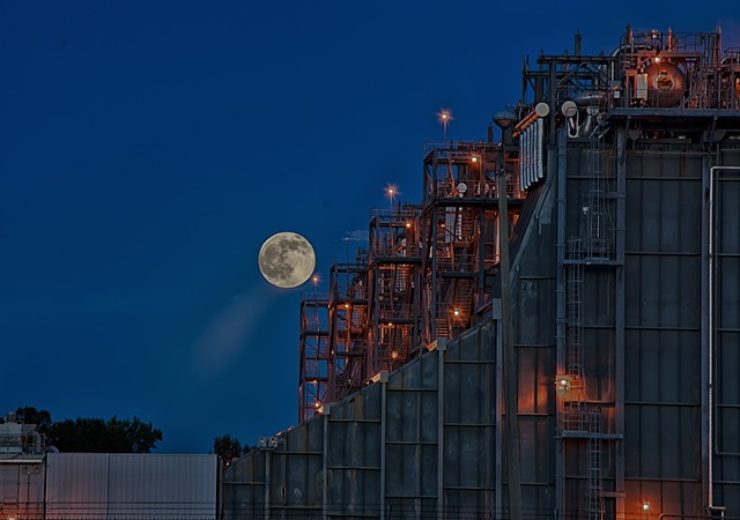 Eni said that it has signed multiple agreements needed to restart the Damietta liquefaction plant in Egypt by June 2020, thereby ending a suspension that has lasted about eight years owing to various disputes.

The Italian oil and gas company has signed agreements with the Arab Republic of Egypt (ARE), the Egyptian Natural Gas (EGAS), the Egyptian General Petroleum Corporation (EGPC), and Spanish energy company Naturgy, to settle the pending issues.

EGAS will increase its stake in the Damietta liquefaction plant to 40%, while EGPC will hold the remaining stake of 10%.

The agreements will come into effect subject to meeting of certain preceding conditions.

The liquefaction facility, which is capable of producing 7.56 billion cubic meters of liquefied natural gas (LNG) per year, has been idle since November 2012.

Eni said that it will also take up the contract for buying natural gas for the liquefaction plant and will get corresponding liquefaction rights.

The Italian oil and gas company will take over Union Fenosa Gas’ commercial activities of natural gas in Spain to strengthen its footprint in the European gas market.

Eni claimed that its new natural gas discoveries, particularly those in the Zohr and Nooros fields, have been fast-tracked into production to help Egypt regain its full capacity to address its domestic gas demand. This also allows the country to allocate surplus production for export using its LNG facilities, said Eni.

The company stated: “Today’s operation strengthens Eni’s presence in the East Mediterranean, a key region for the supply of natural gas – a fuel that is instrumental for the energy transition. It allows to reinforce Eni’s strategic objectives in terms of growth of its LNG portfolio, in particular in Egypt, where the Company is the main gas producer.”