The solar project is expected to produce more than 27GWh of power annually, 10% of which will power Eni’s site 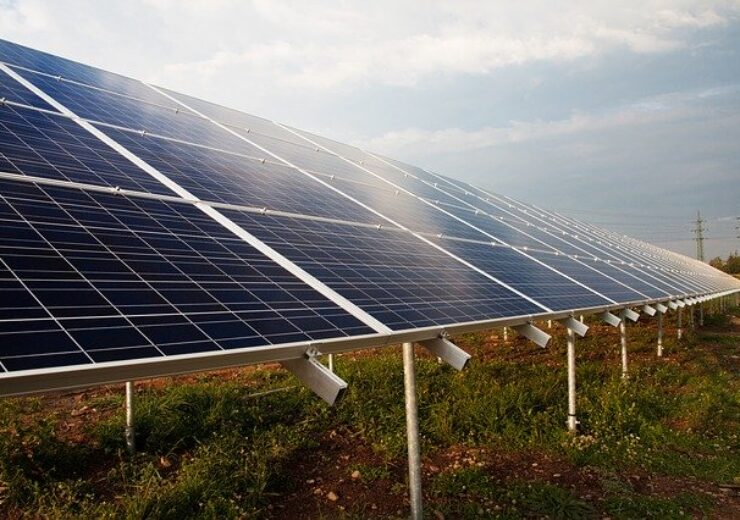 The project was built as part of the “Progetto Italia”.(Credit: PublicDomainPictures/Pixabay)

The project was built as part of the “Progetto Italia”, a strategy to redevelop brownfield sites located within the company’s industrial assets into renewable energy resources.

The solar project is expected to produce more than 27GWh of power annually, 10% of which will power Eni’s site while the remaining output will be supplied to the market, without benefiting from incentive mechanisms.

Eni stated: “This initiative is consistent with Eni’s vision that combines economic with environmental sustainability, and reinforces the company’s leading role at the forefront of the industry thanks to its decarbonised energy products and its active contribution to the energy transition process.

“Eni’s strategy in the renewable energy sector aims at reaching a balanced and diversified global portfolio of over 3 GW of installed wind and solar power by 2023 and of 5 GW by 2025.”

Additionally, the solar project will offset approximately 370,000 tonnes of CO2 emissions annually over the service life of the plant, contributing to the decarbonisation goals of the country’s Integrated National Plan for Energy and Climate.

In June, Eni acquired three wind projects in Italy with a peak capacity of 35.2MW for an undisclosed amount.