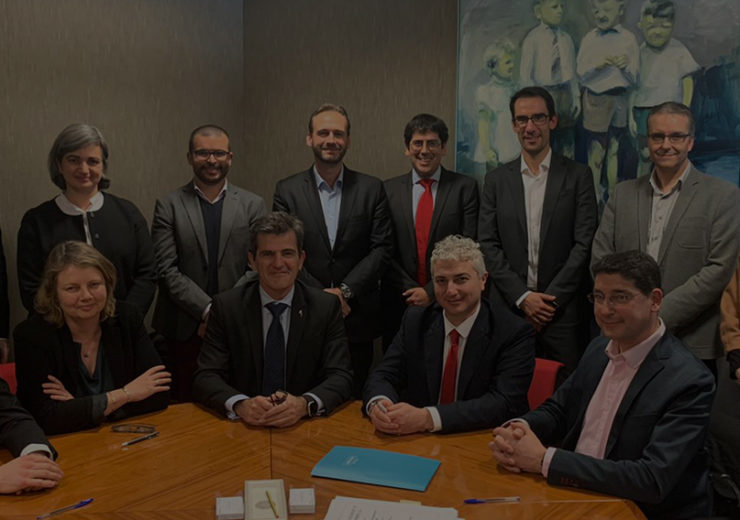 French utility Engie, through its venture capital arm Engie New Ventures, has invested in H2SITE, a Bilbao, Spain headquartered company that aims to commercialise the production of highly pure hydrogen, using a membrane reactor based system.

The membrane reaction based technology can produce hydrogen at customer’s premises from several hydrogen carriers including methane, particularly from biomethane and ammonia.

H2SITE is a spinoff established by Tecnalia research and technology center and Eindhoven University of Technology.

The aim of H2SITE technology platform is to address the issue of decentralised production, transport and storage of hydrogen using a compact and cost-effective, on-site solution, based on its one-step industrial process that combines membranes in a reactor.

Engie claims to have identified and assess this new technology through a diverse collaborative research projects.

Engie executive vice president Shankar krishnamoorthy said: “Our investment in H2SITE lies at the heart of the energy transition that ENGIE is leading in particular by fostering and participating in the development of a market for hydrogen.

“We are pleased with this new research cooperation that will enable to unlock the full potential of a versatile and promising technology, and to scale up sustainable and efficient solutions for industry and mobility needs”

In addition to making a minority investment in H2SITE, the French company through its research centre Engie Lab CRIGEN, has signed a research and development cooperation partnership with Tecnalia and Eindhoven University of Technology to further develop applications of this technology that can contribute towards carbon neutrality.